While the first wind park in Sweden was connected to the grid in February of this year, preparations for WIRTGEN INVEST’s second “wind project” have been going on in parallel. The Barwice Wind Park is currently being constructed in one of the windiest regions of Northern Poland. Comprising 14 Siemens type SWT-3.0-113 wind turbines with a combined rated capacity of 42 megawatts, the project is nearly twice as big as the wind park in Sweden. Construction commenced in March of this year and the turbines are to be mounted in autumn. Commissioning of the wind park is planned from February 2020. It will then generate around 112 million kWh per year. The energy produced each year is enough to supply around 27,000 four-occupant households with electricity. According to the OECD methodology, it will also save approximately 48,000 tonnes of CO2 emissions each year. The wind park will be the first in Poland to go online under the new public tendering system. Thanks to the subsidy scheme for renewable energy, repayment is predictable with tariffs fixed for 15 years. The auction system required that the bidder specify the quantity of power and the desired electricity purchase price – which could not exceed the reference price set by the State – during the auction. WIRTGEN INVEST was awarded the contract. 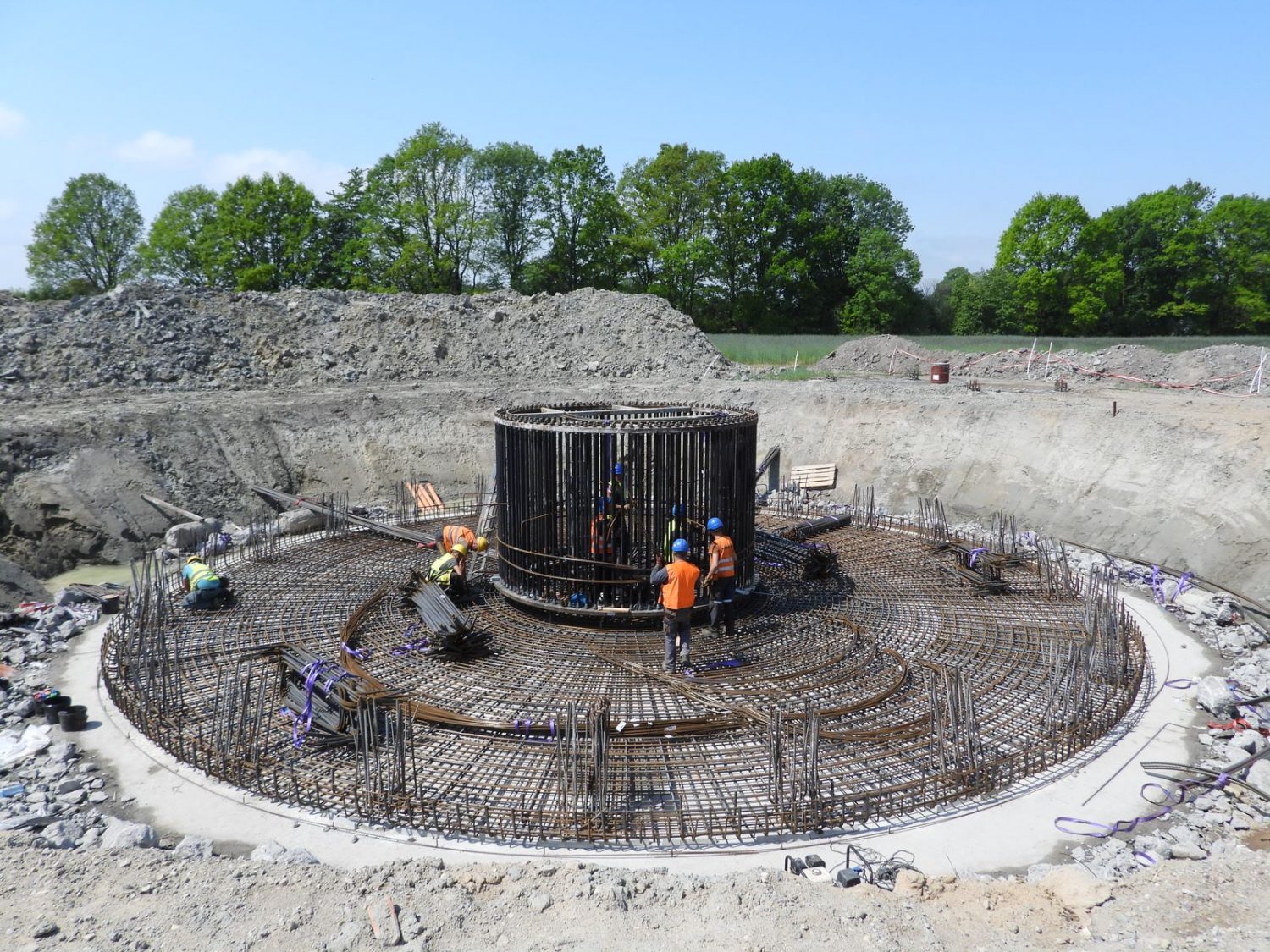 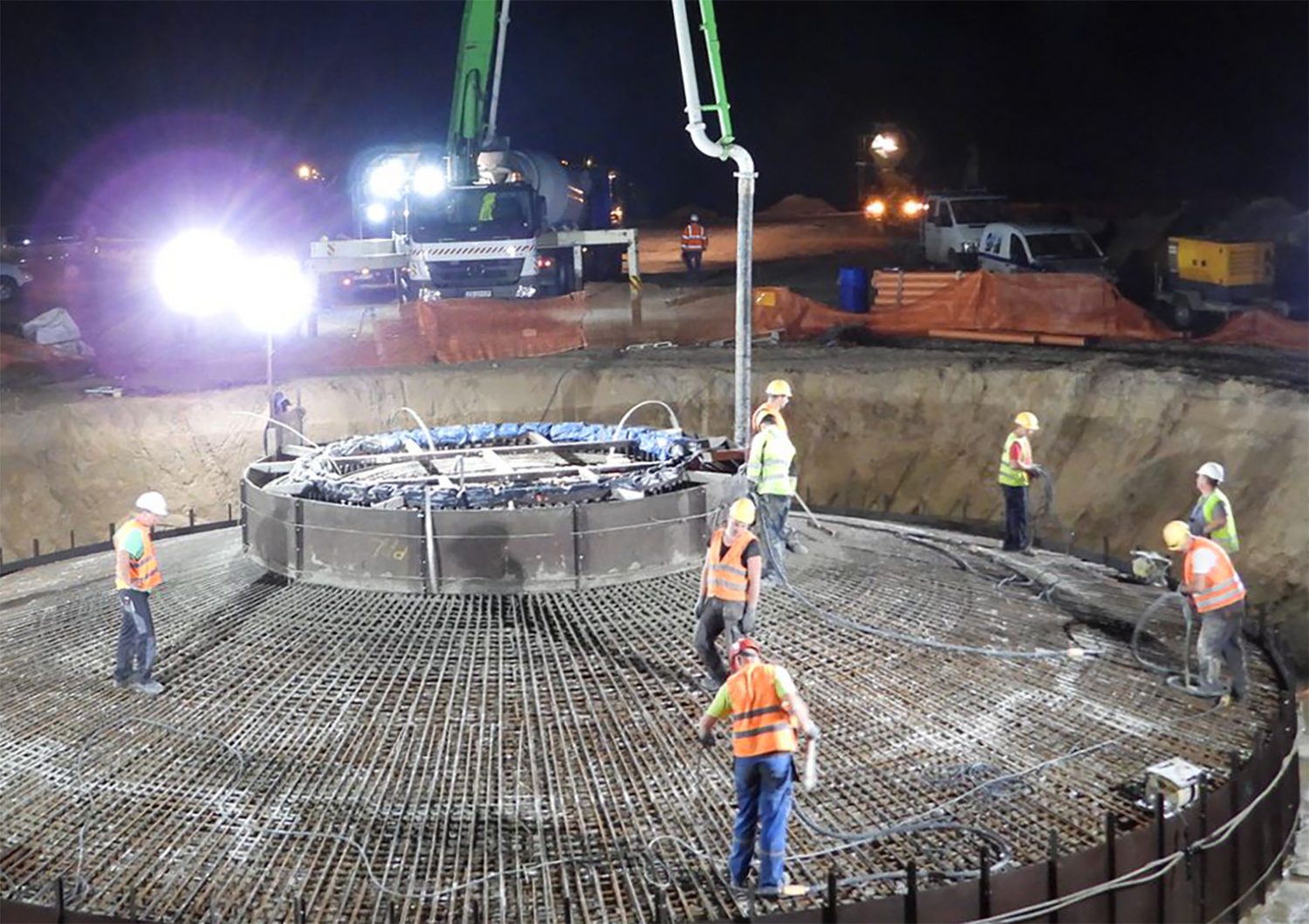 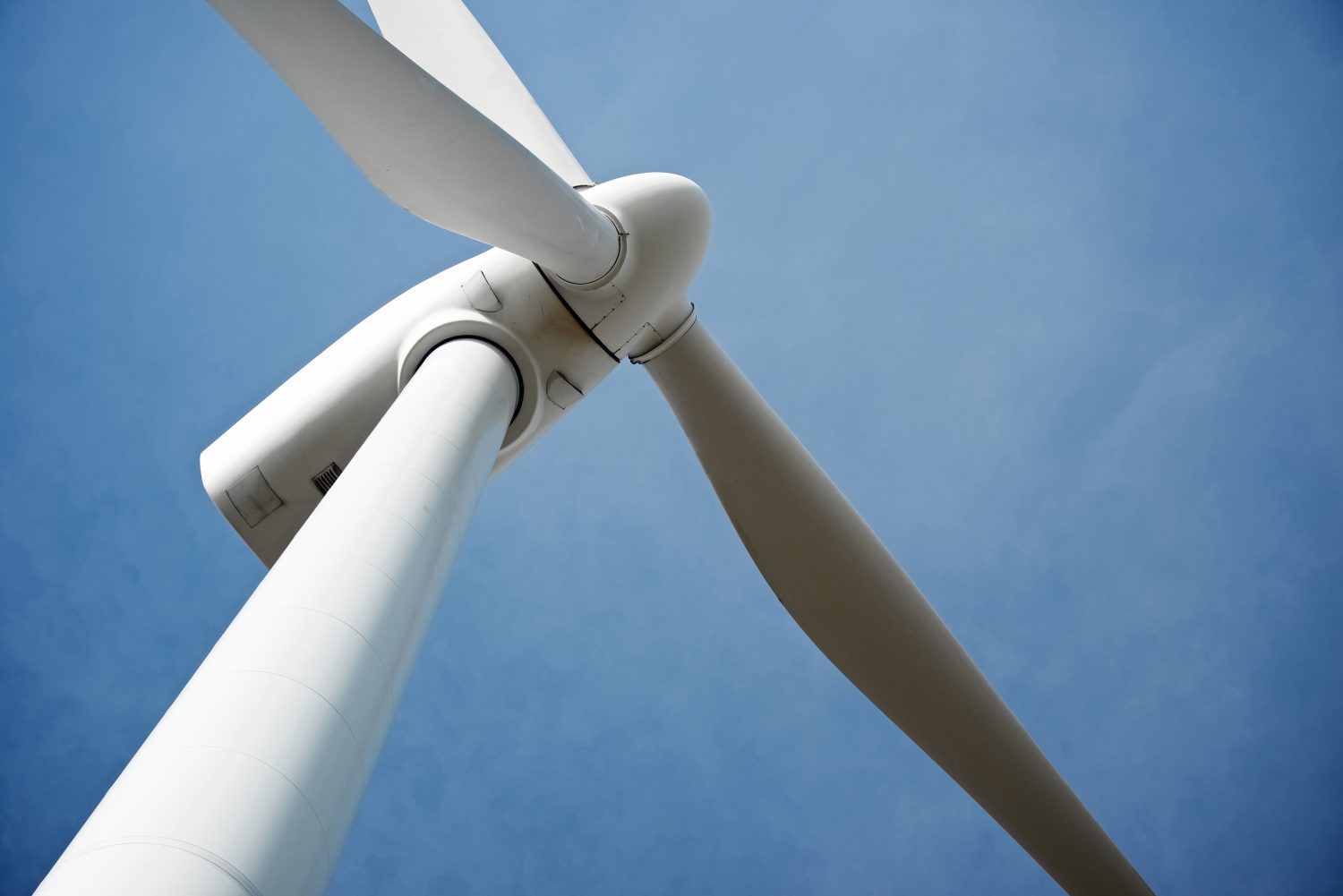 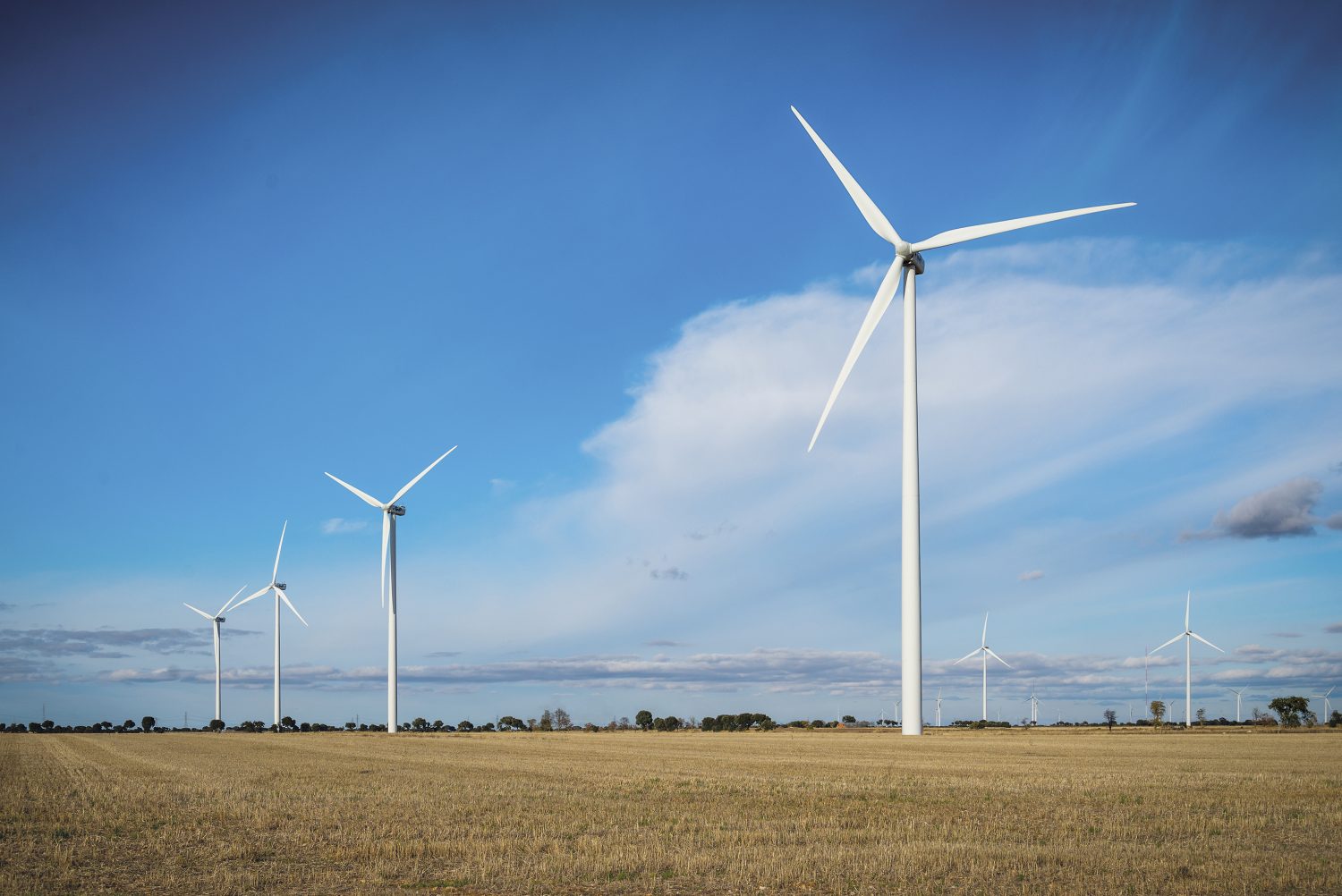 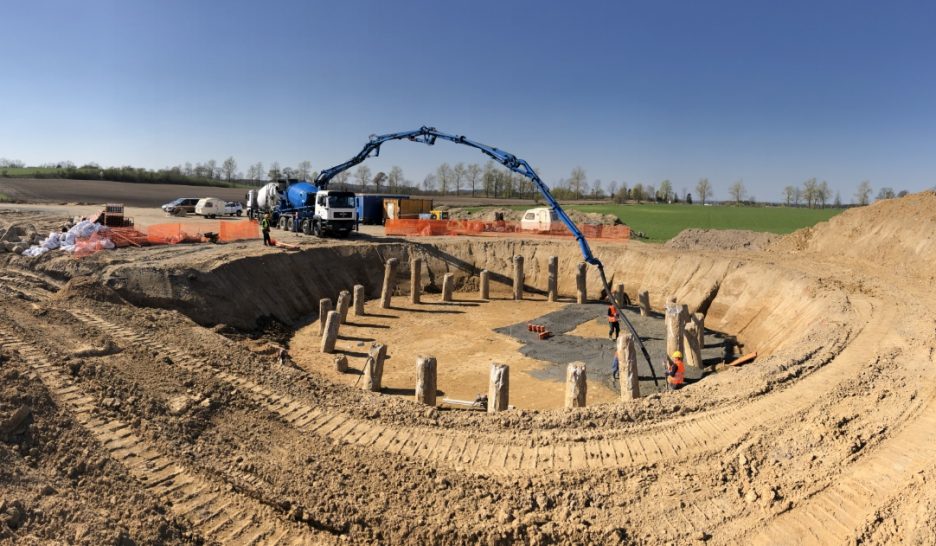 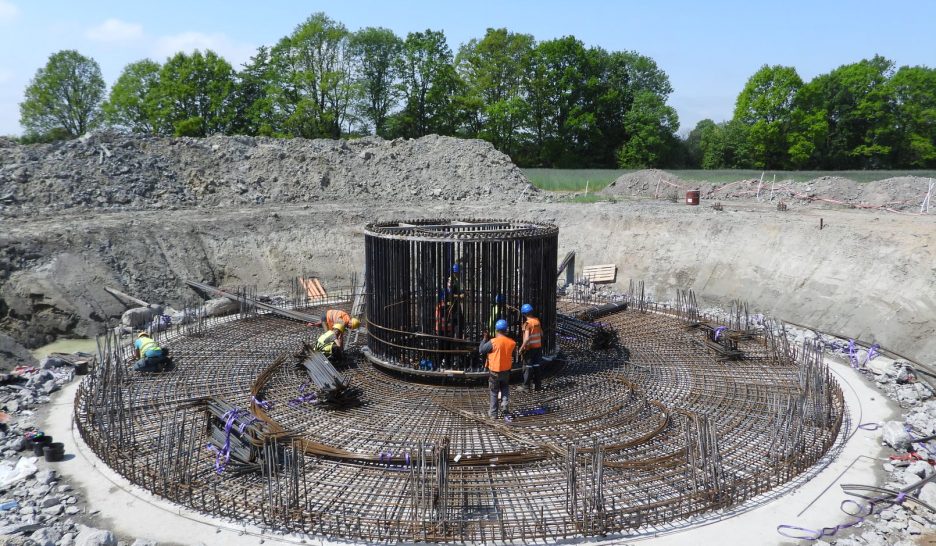 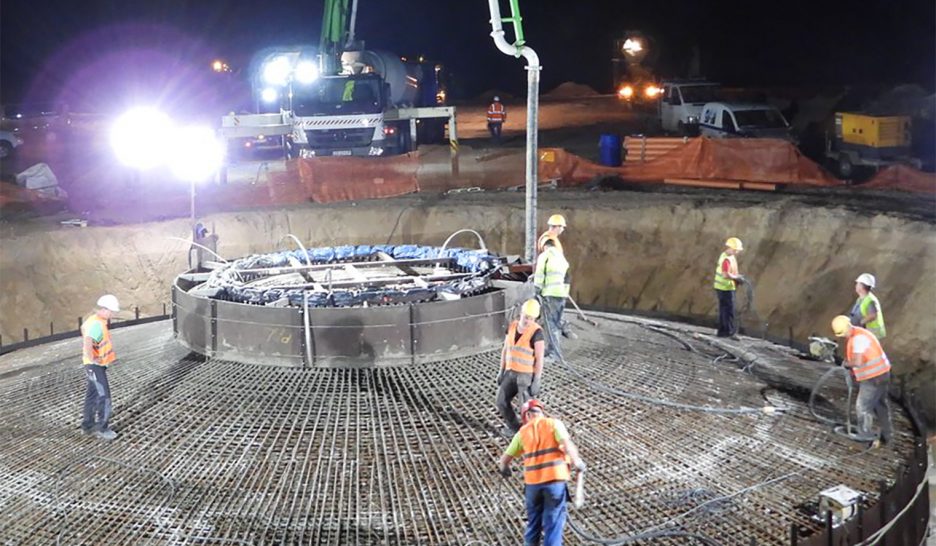 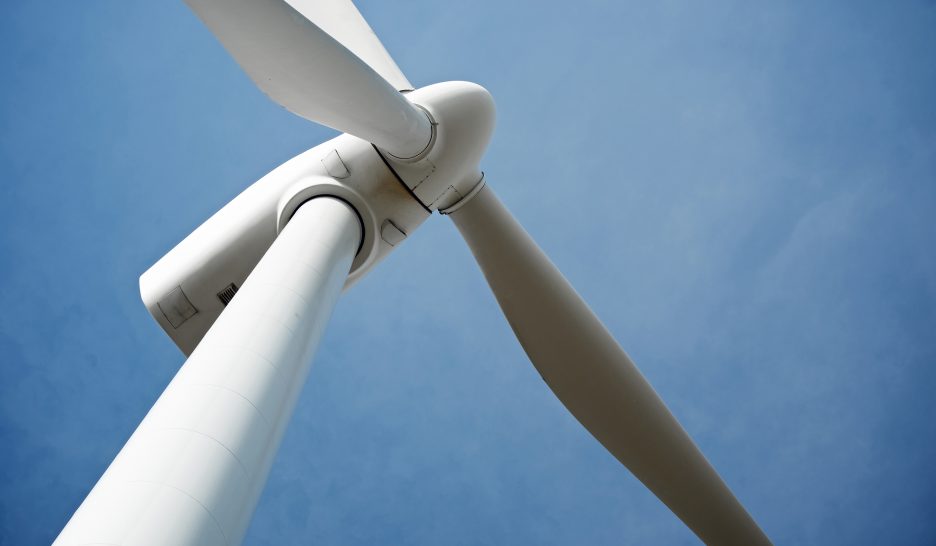 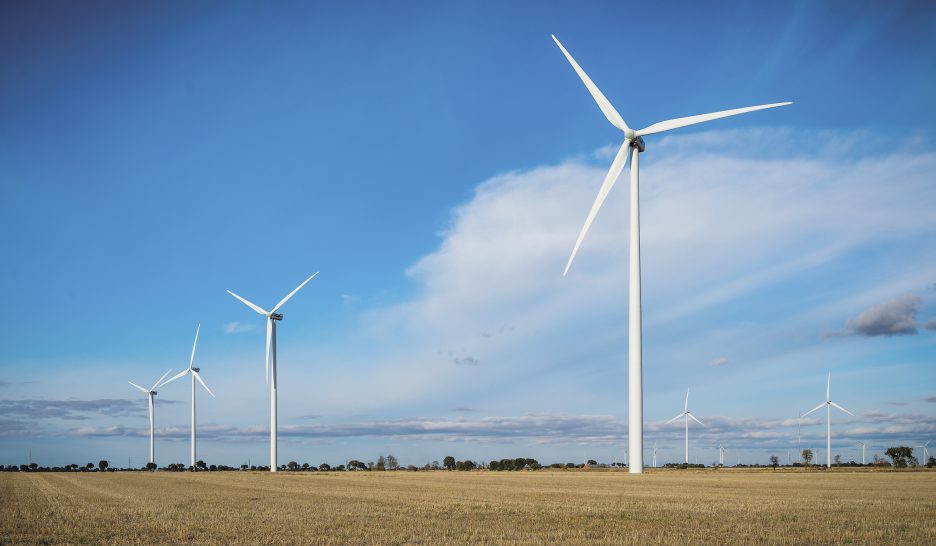