A REAL HEAVYWEIGHT – ONE OF THE LARGEST SOLAR PROJECTS IN PORTUGAL.

A REAL HEAVYWEIGHT – ONE OF THE LARGEST SOLAR PROJECTS IN PORTUGAL.

From the very start, WIRTGEN INVEST’s commitment in Portugal was a milestone for its growth strategy in the field of renewable energies. The enterprise consists of six separate projects with a total capacity of about 200 MWp, making it one of the largest solar energy projects in Portugal.

In September 2019, construction began on the second project in Ferreira do Alentejo, which is to be connected to the grid in late summer 2020 and represents one of the “big ones” in the six-project portfolio.

Due to the excellent insolation, the 46.4 MWp solar park in the south of the country is expected to generate an annual energy yield of 79,100 MWh of green solar power. In the years to come, the approximately 125,000 solar modules installed at the site will suffice to power approximately 19,250 four-person households while saving nearly 35,000 tonnes of CO2 annually. In a first for WIRTGEN INVEST, the size of the project requires feed-in directly at the high-voltage level.

The electricity will be marketed entirely without subsidies via the power exchange or will be covered by private electricity supply contracts (PPAs).
For economic reasons – but even more so for environmental reasons – the Portuguese solar market is a meaningful and lucrative growth market for WIRTGEN INVEST. 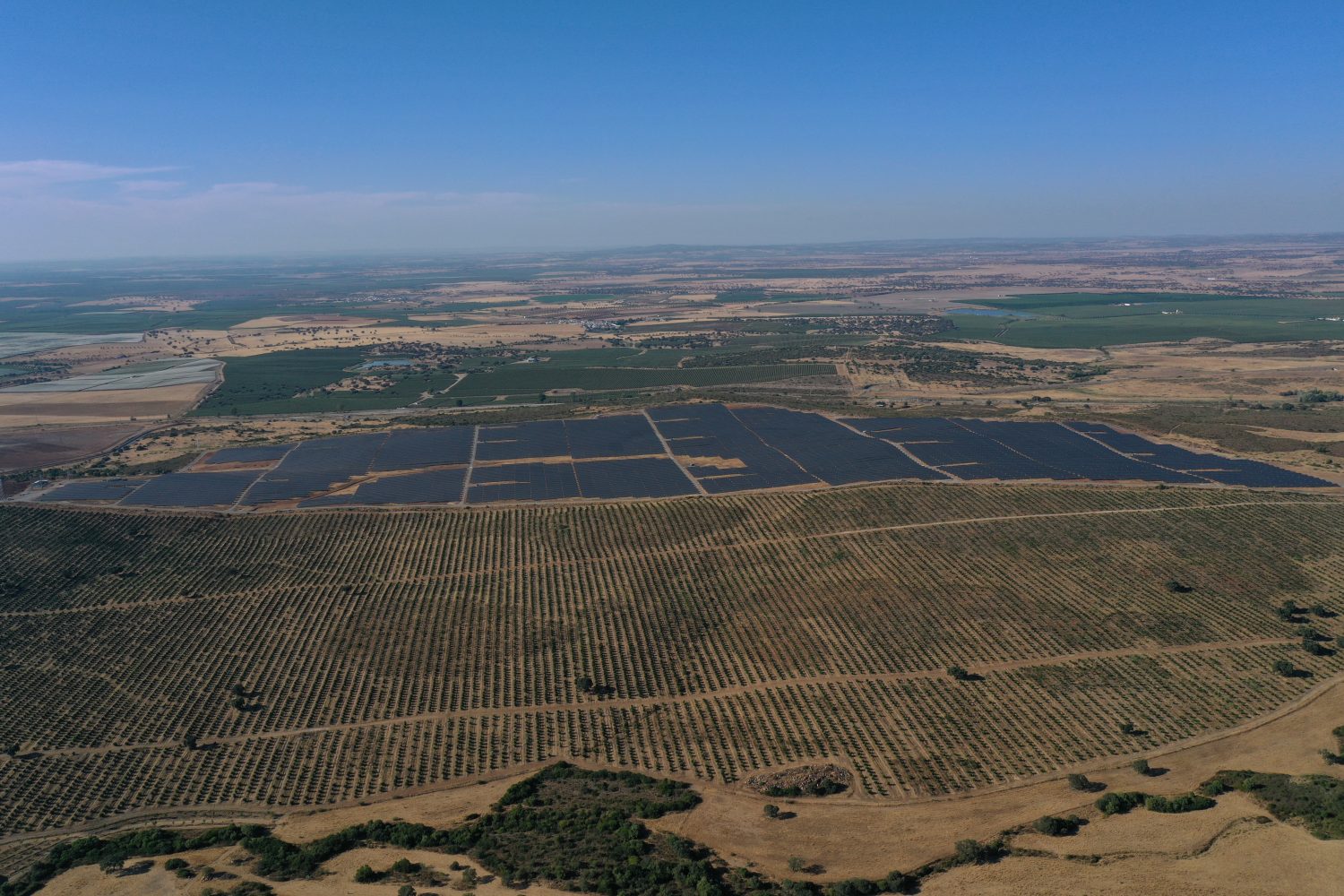 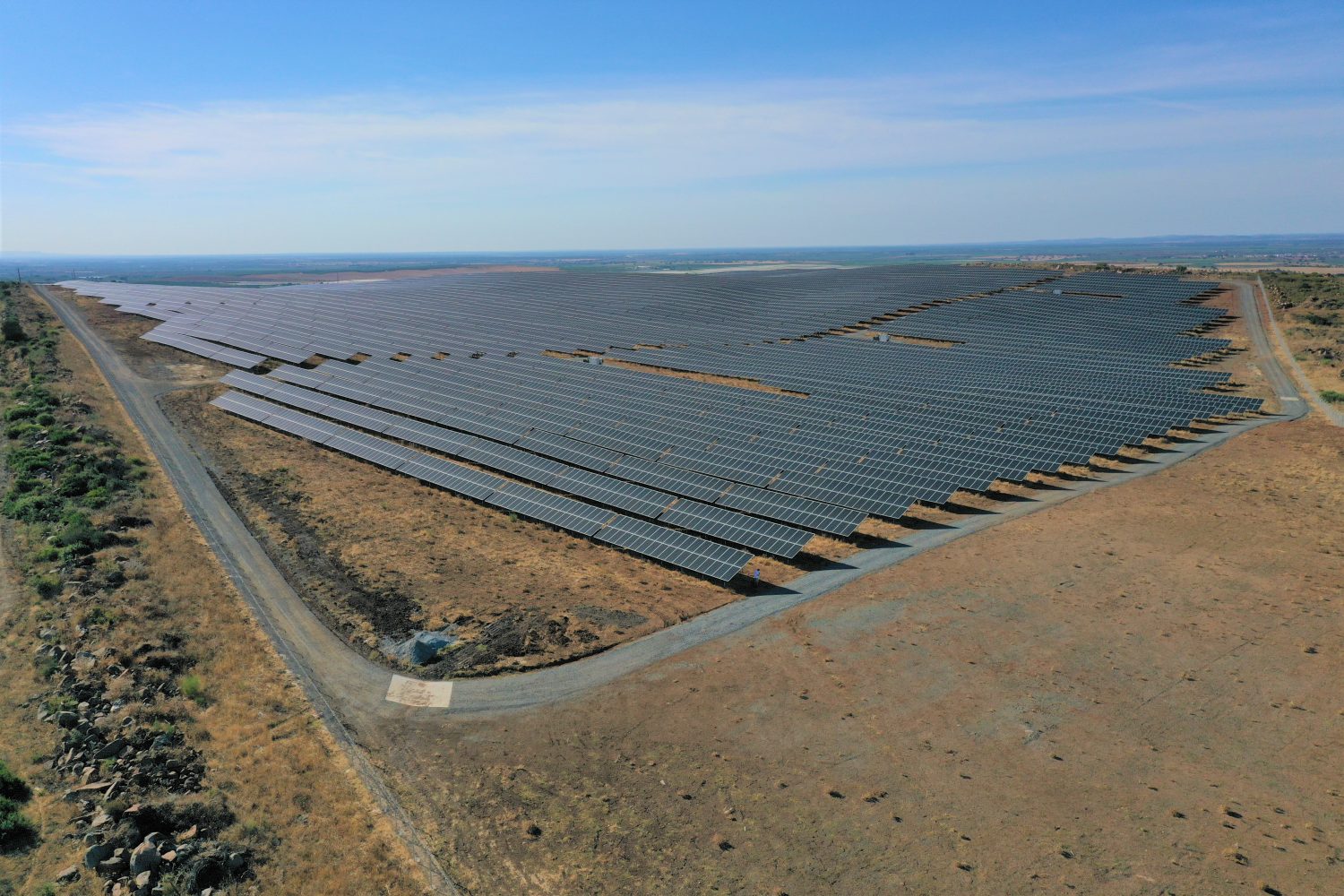 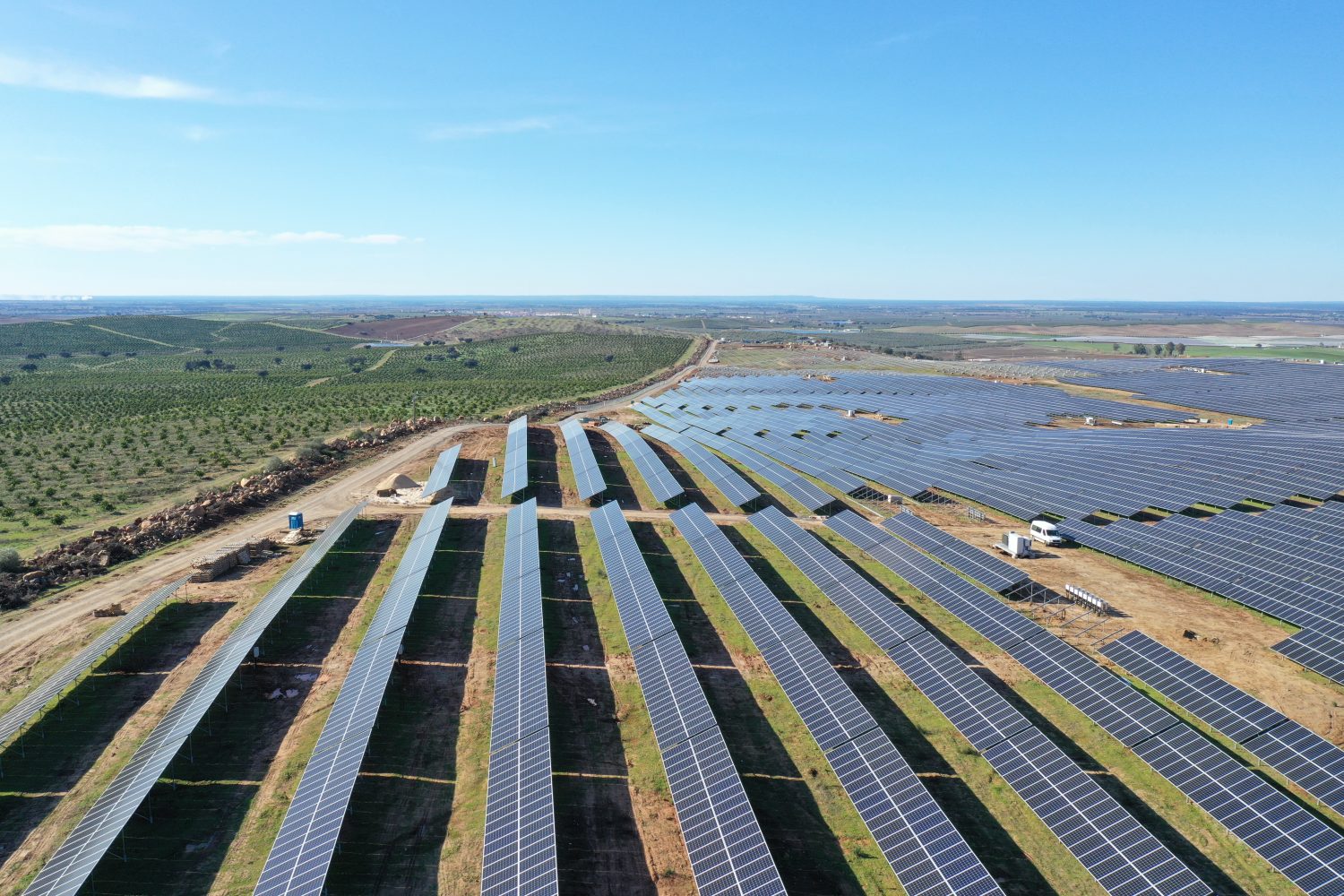 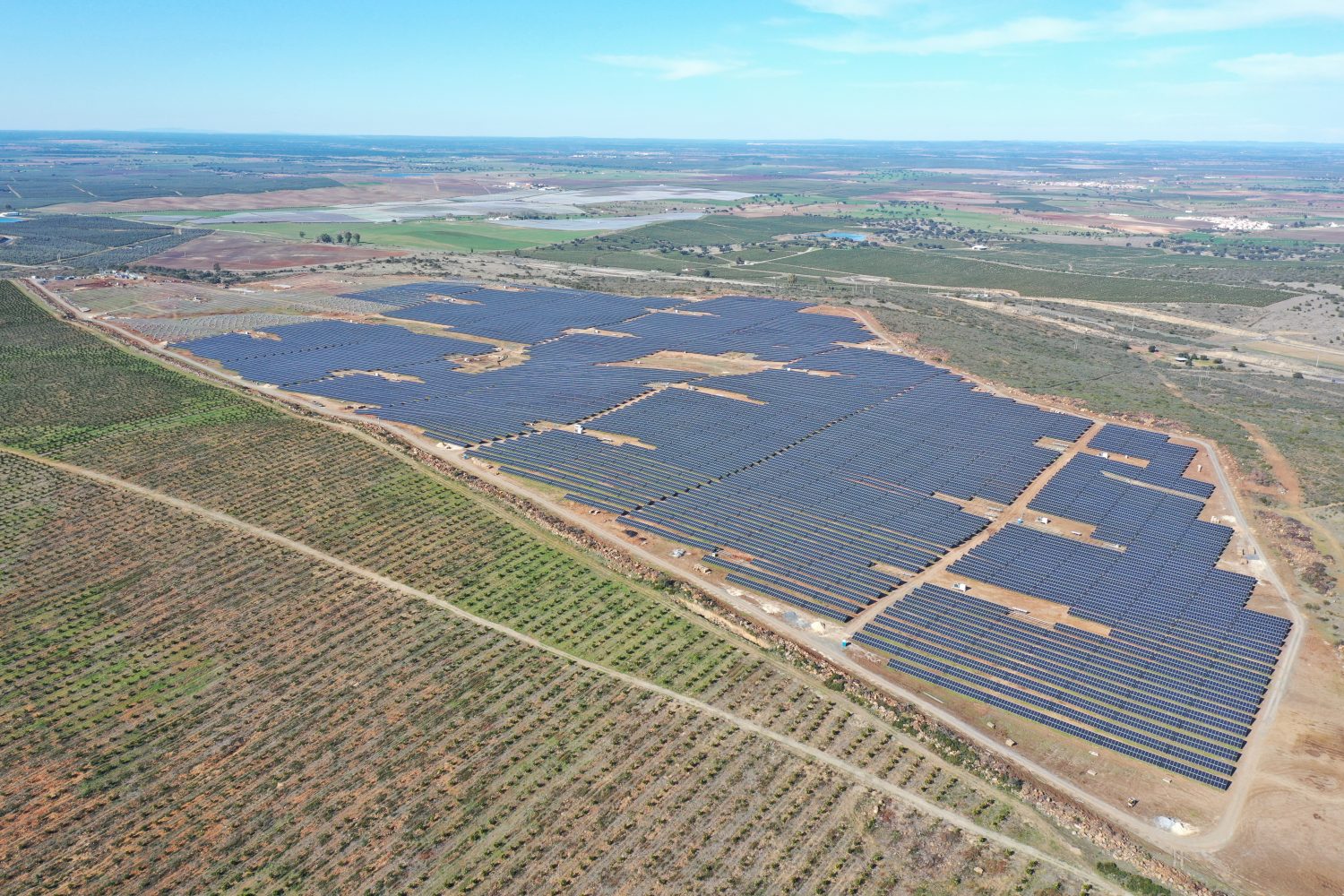 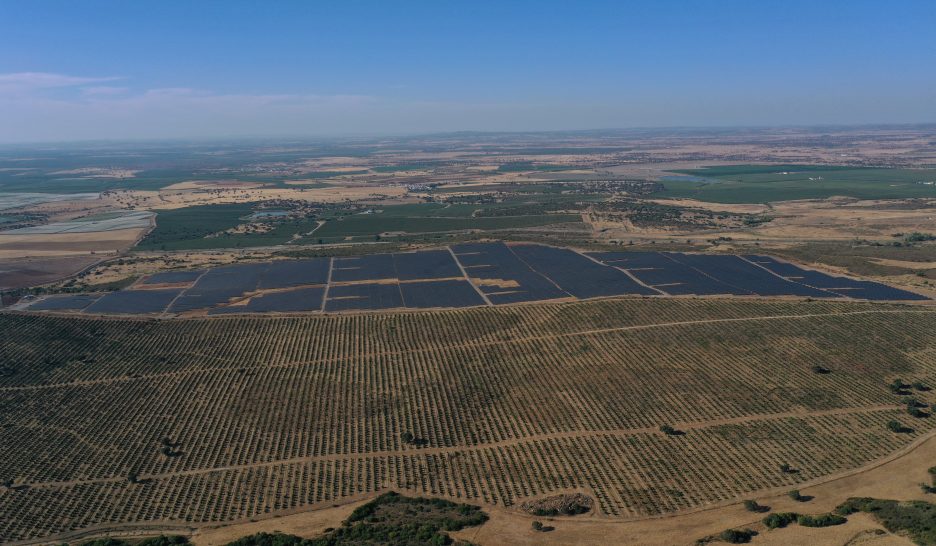 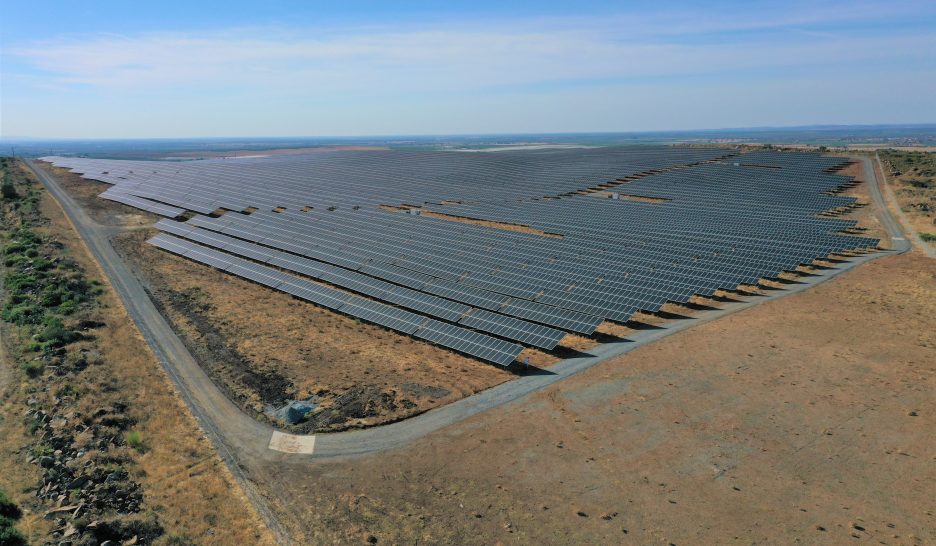 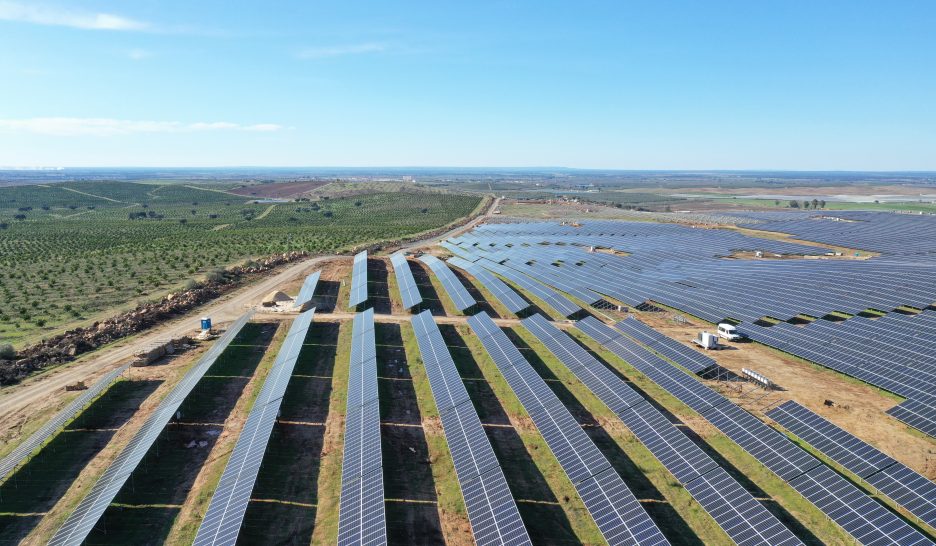 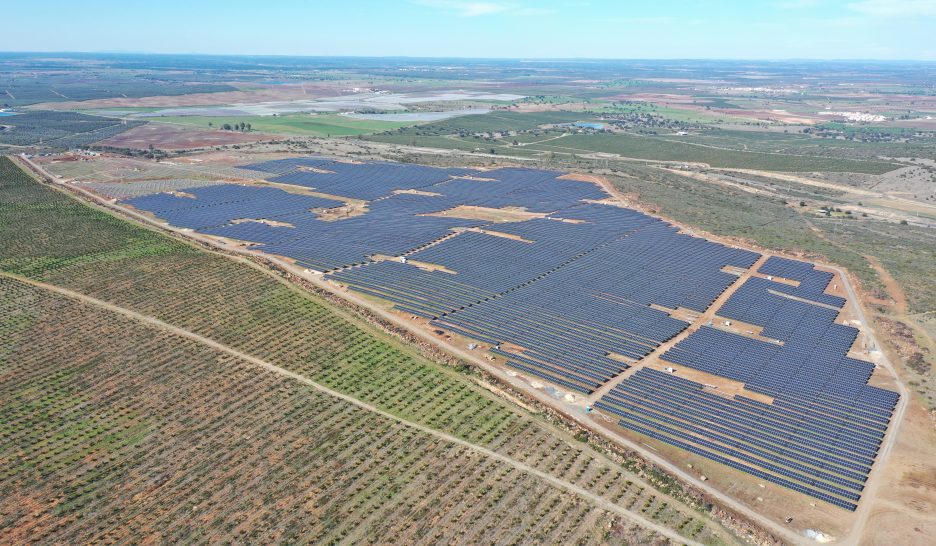