Built in one of the sunniest regions in the southeast of Portugal, near the Spanish border, the solar farm has a nominal output of 17.52 MWp produced by approximately 47,000 Suntech PV modules.

This means that Portugal can now generate around 28.7 million kWh annually, which is enough to supply around 7,000 four-person households and save some 12,600 tonnes of CO2 per year.

The connection of the Amareleja photovoltaic plant to the grid marks the start of a series of six new photovoltaic plants in Portugal under the direction of WIRTGEN INVEST. It is expected that, in the coming weeks, the next two projects – the Caratxo and Ferreira Photovoltaic plants, with a total nominal output of 56.1 MWp – will also be brought online. 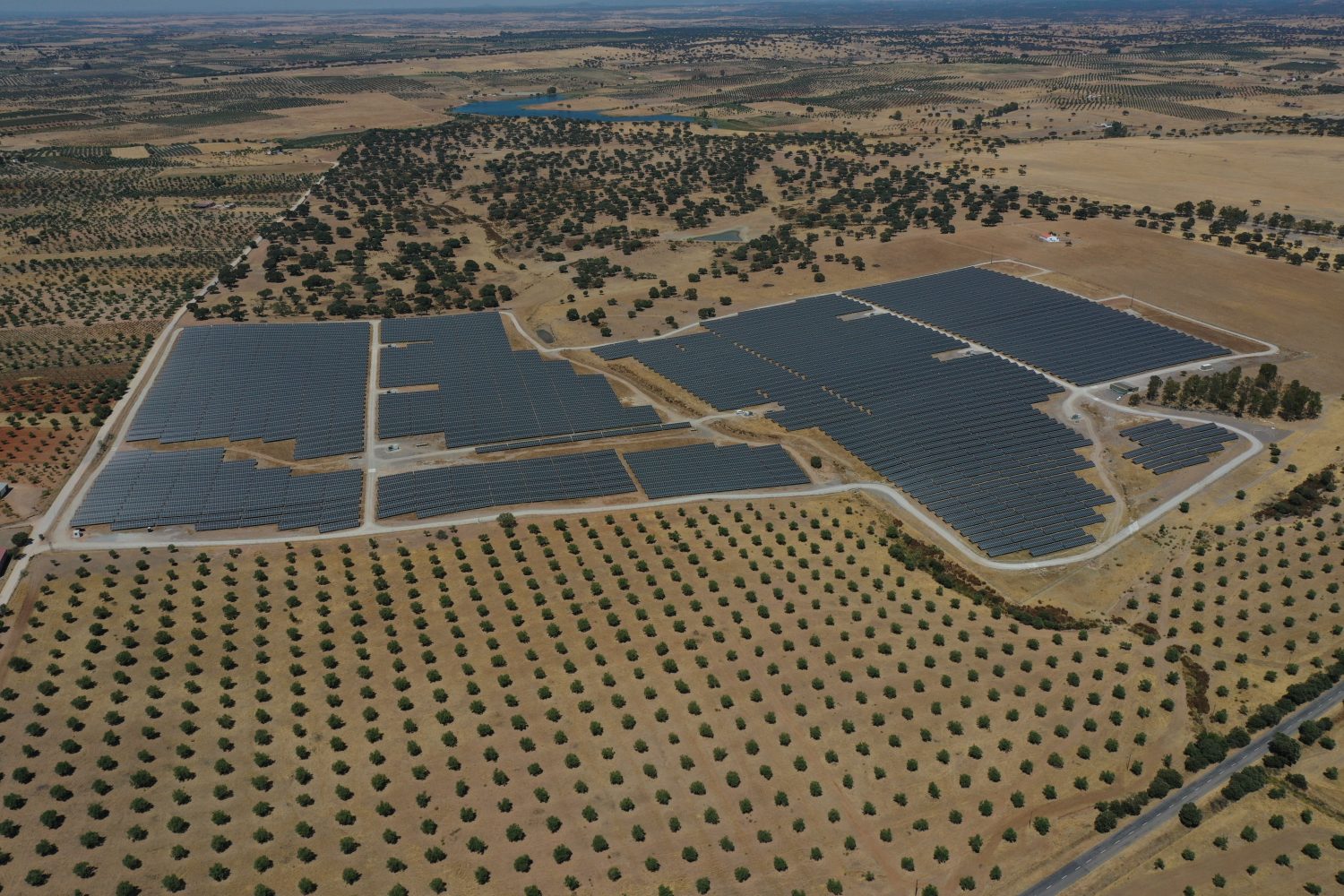 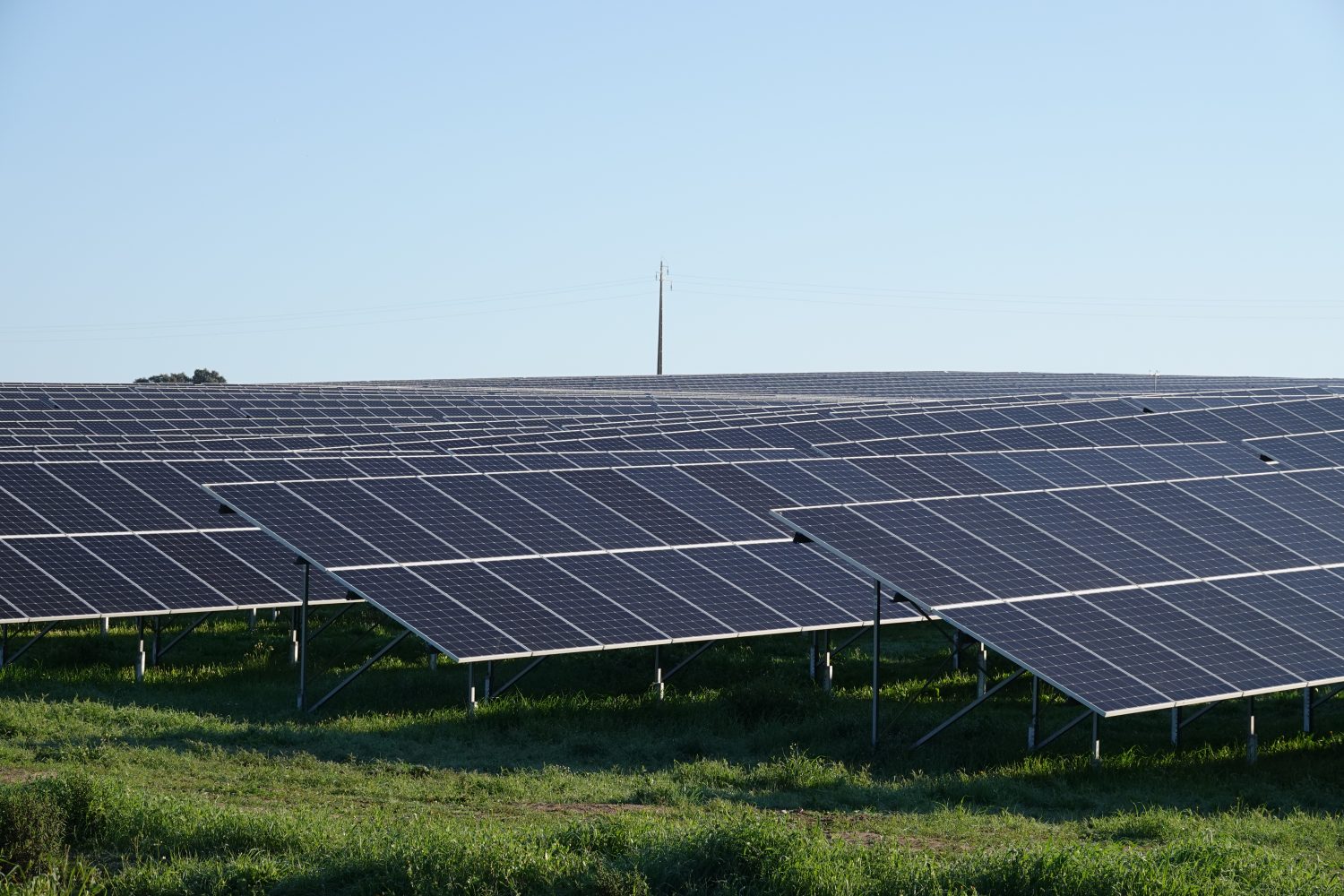 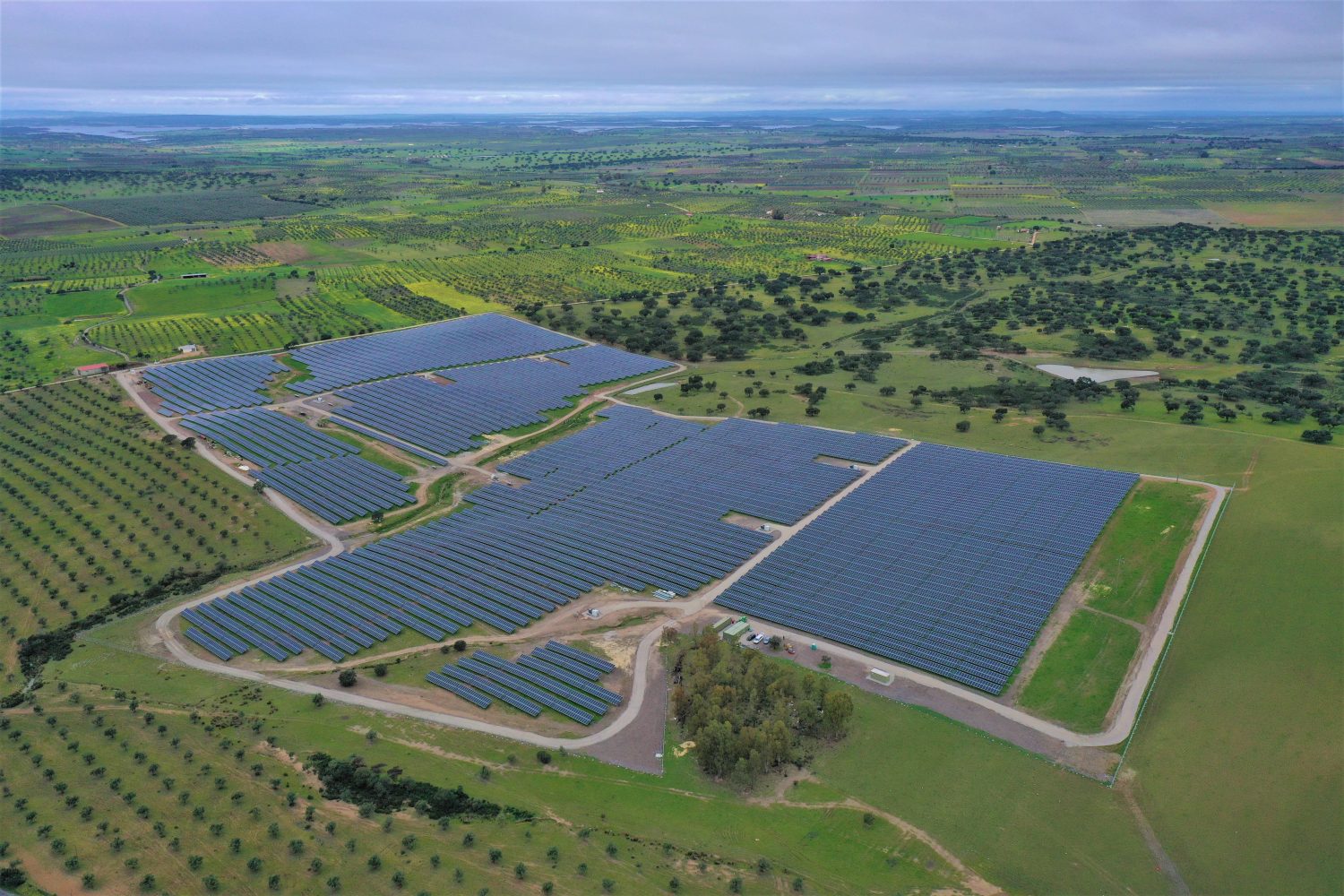 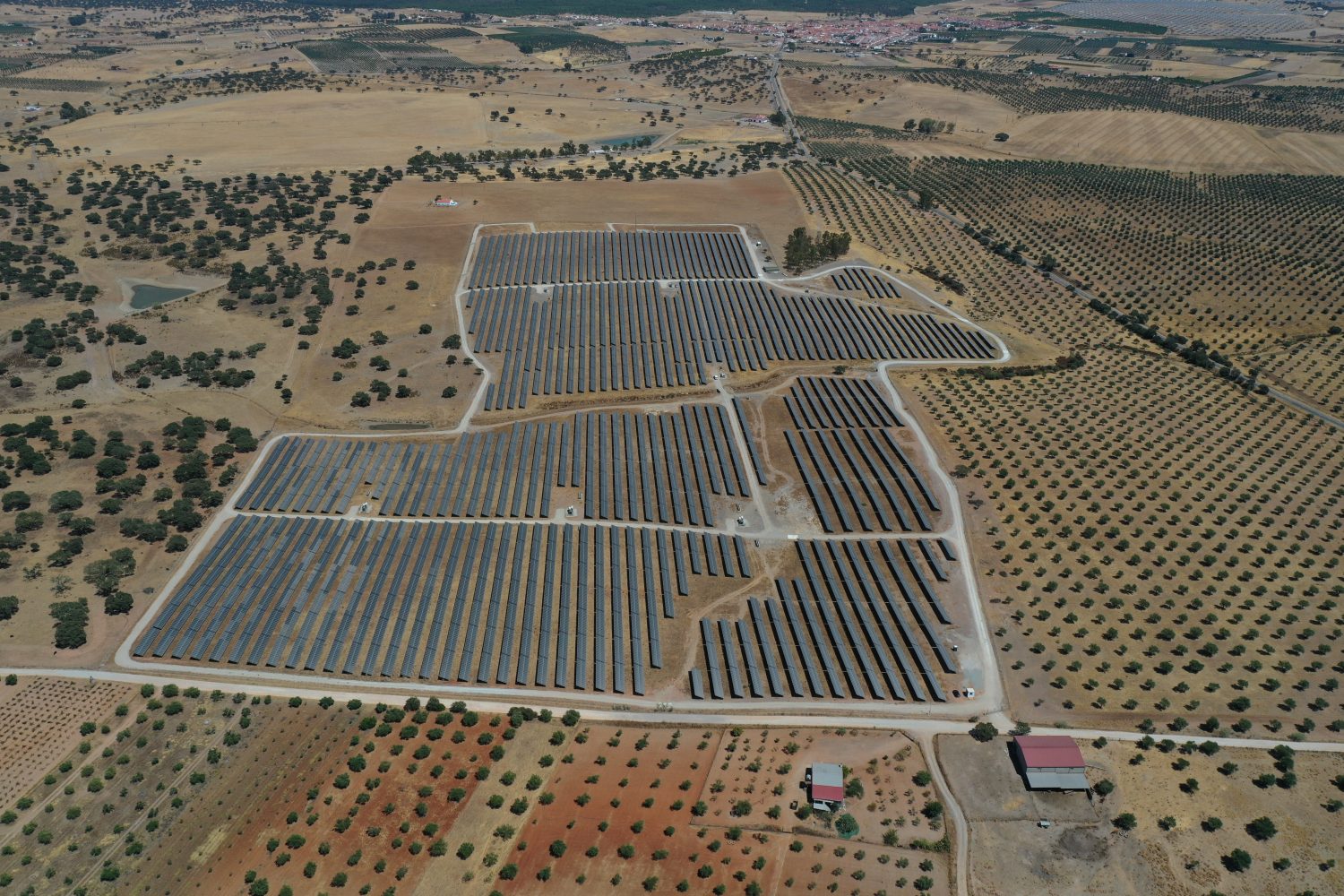 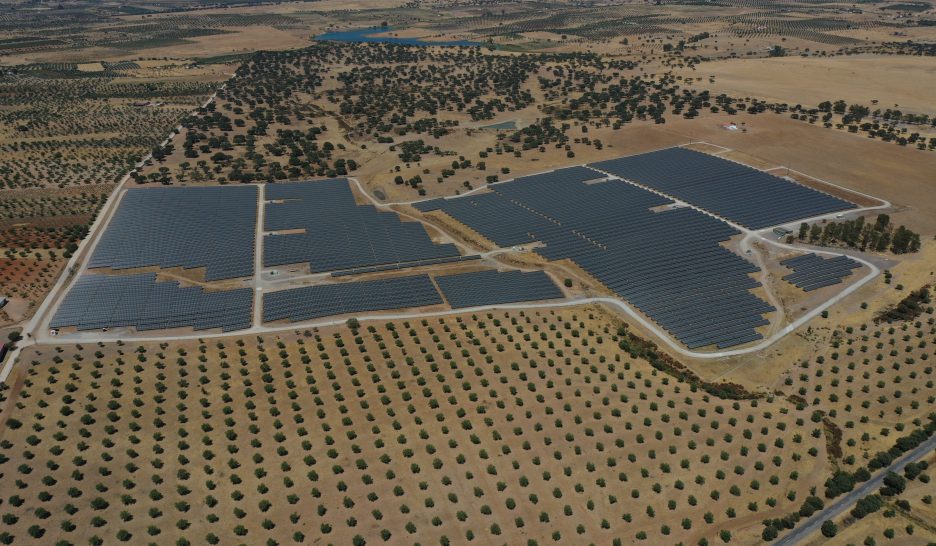 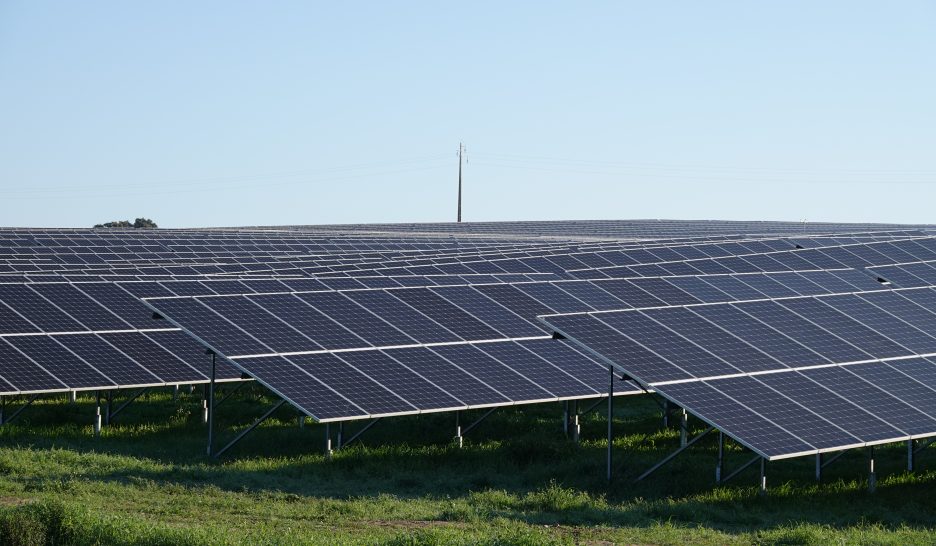 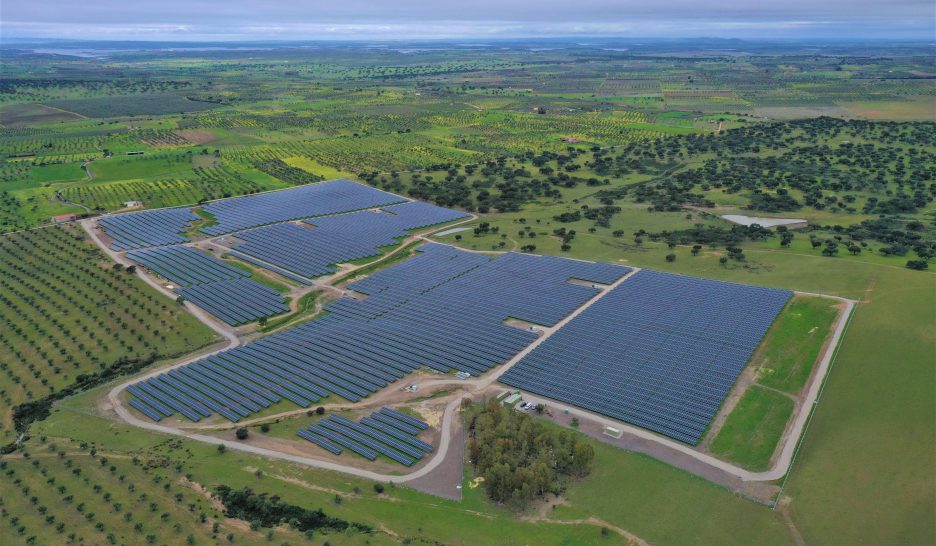 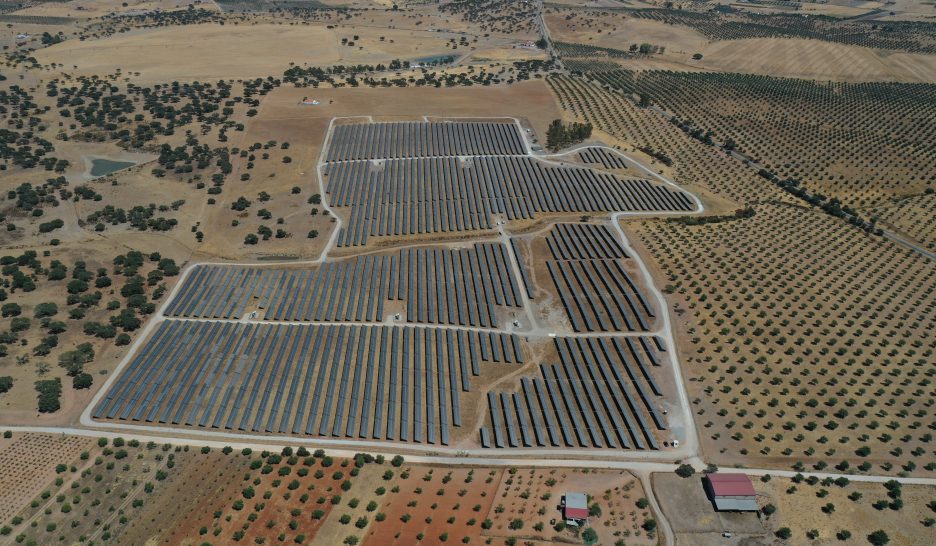