CONTINUATION OF ONE THE LARGEST SOLAR PROJECTS IN PORTUGAL.

The undertaking consists of six separate projects with a total capacity of about 200 MWp, making it one of the largest solar energy programmes in Portugal.

In January 2020, ground was broken in Santarém for the construction of the fourth project in the portfolio, which is also expected to be connected to the grid in late autumn of 2020.

The 22.9 MWp solar park in the western part of the country, north of the capital Lisbon, is expected to produce 61,600 MWh of green solar power annually from the 36,100 solar modules. In the years to come, this energy will be able to supply around 8,800 four-person households with electricity while saving up to 16,000 tons of CO2 a year. This project also requires WIRTGEN INVEST to feed the power in directly at the high-voltage level.

The electricity will be marketed entirely without subsidies via the power exchange or will be covered by private electricity supply contracts (PPAs). 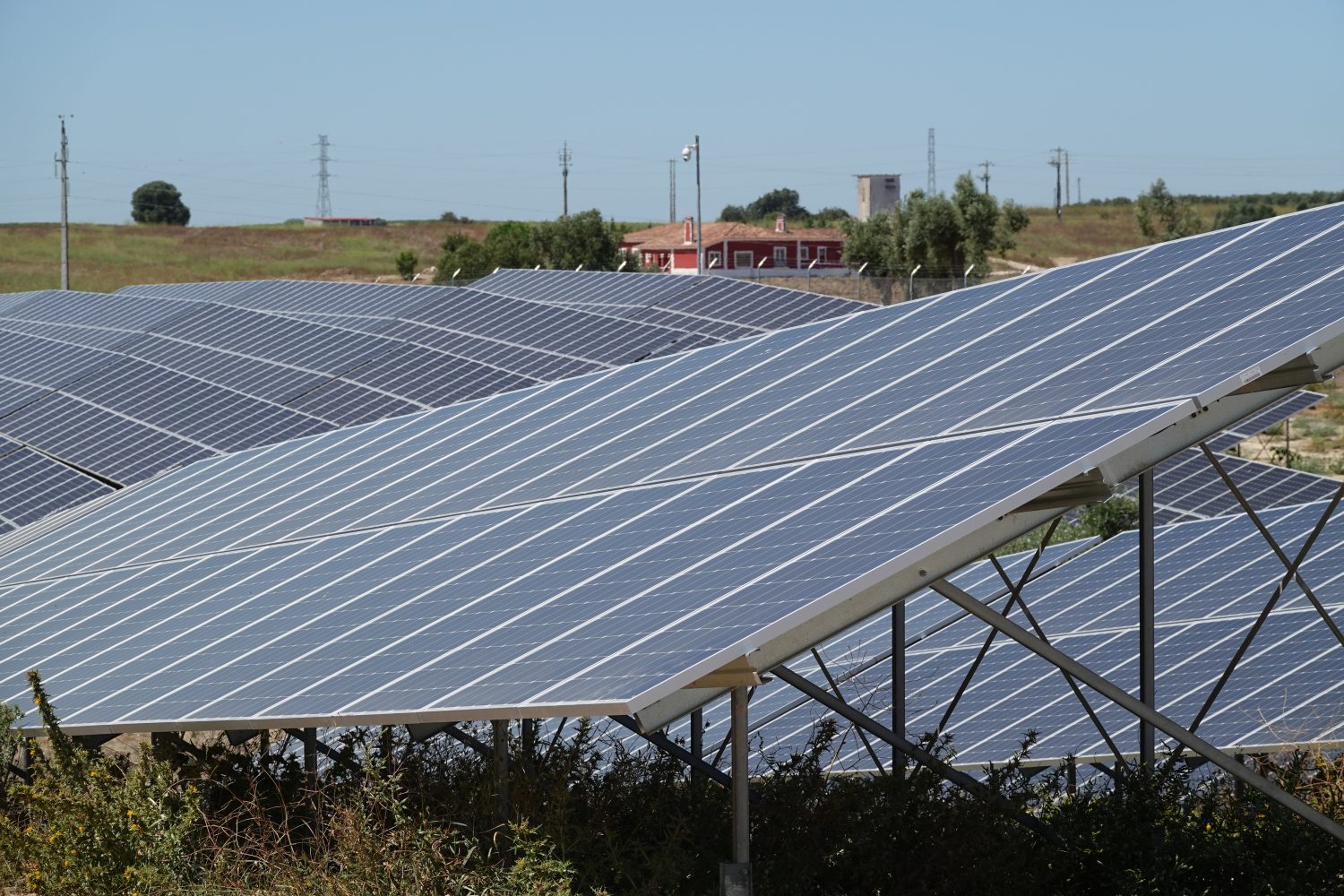 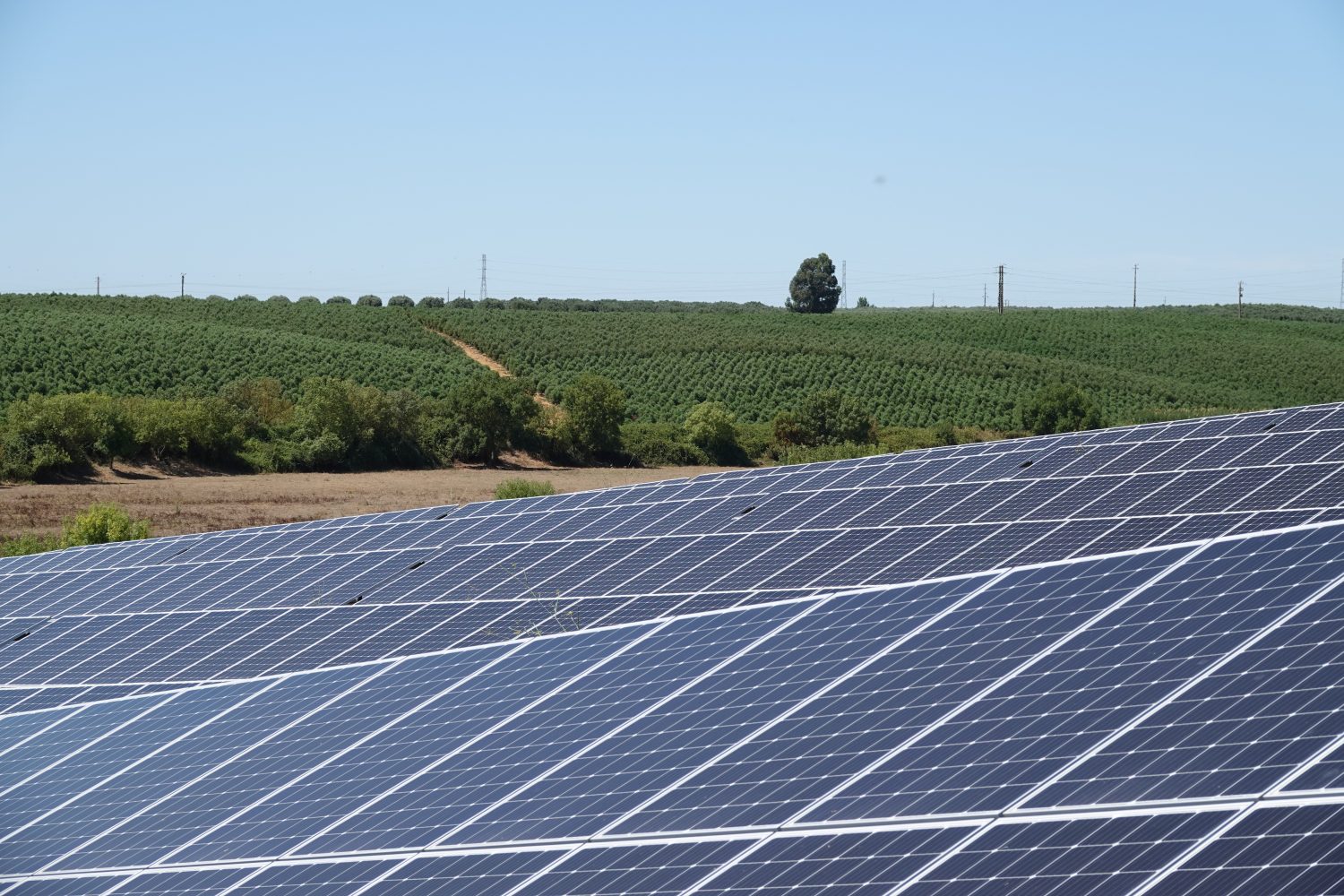 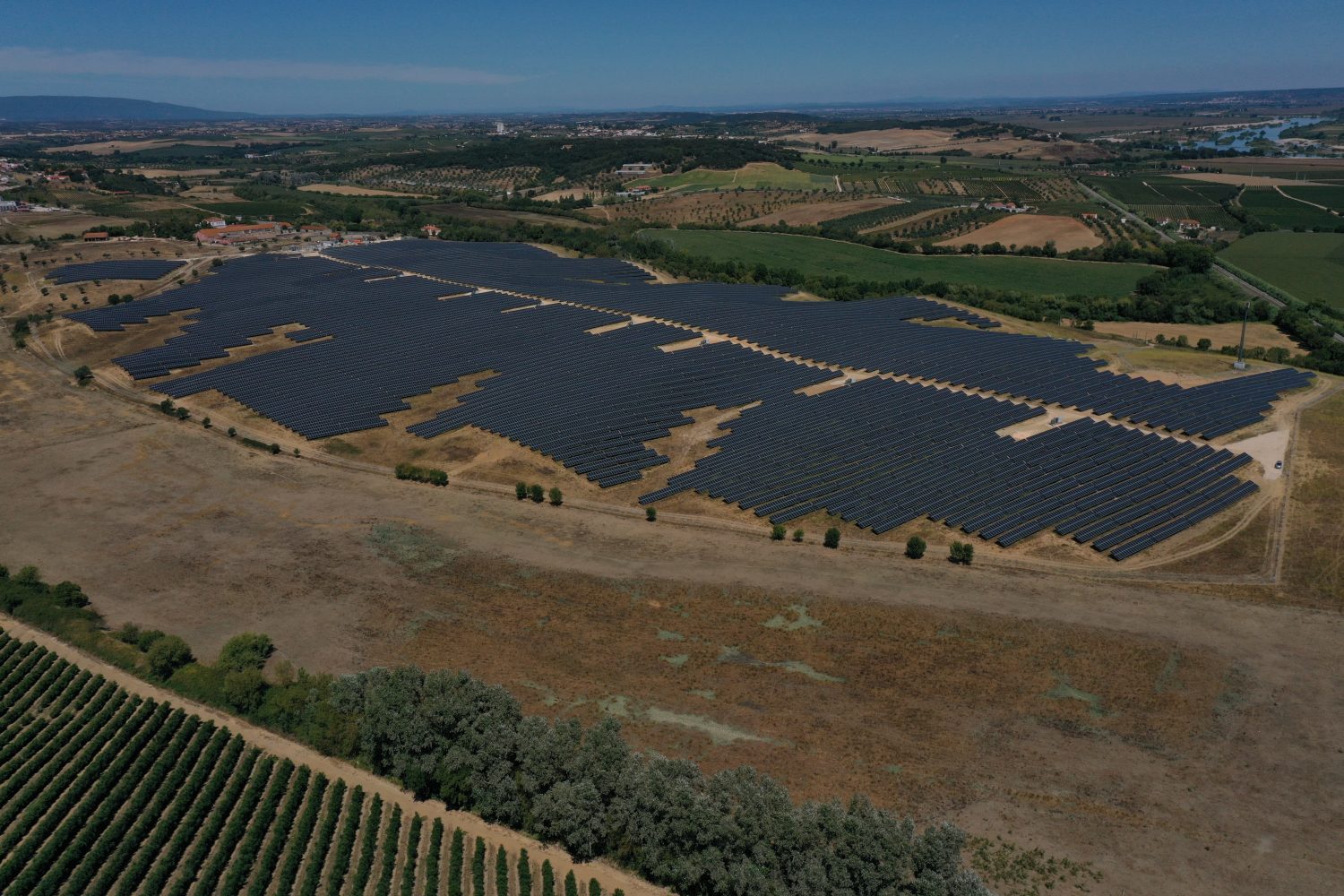 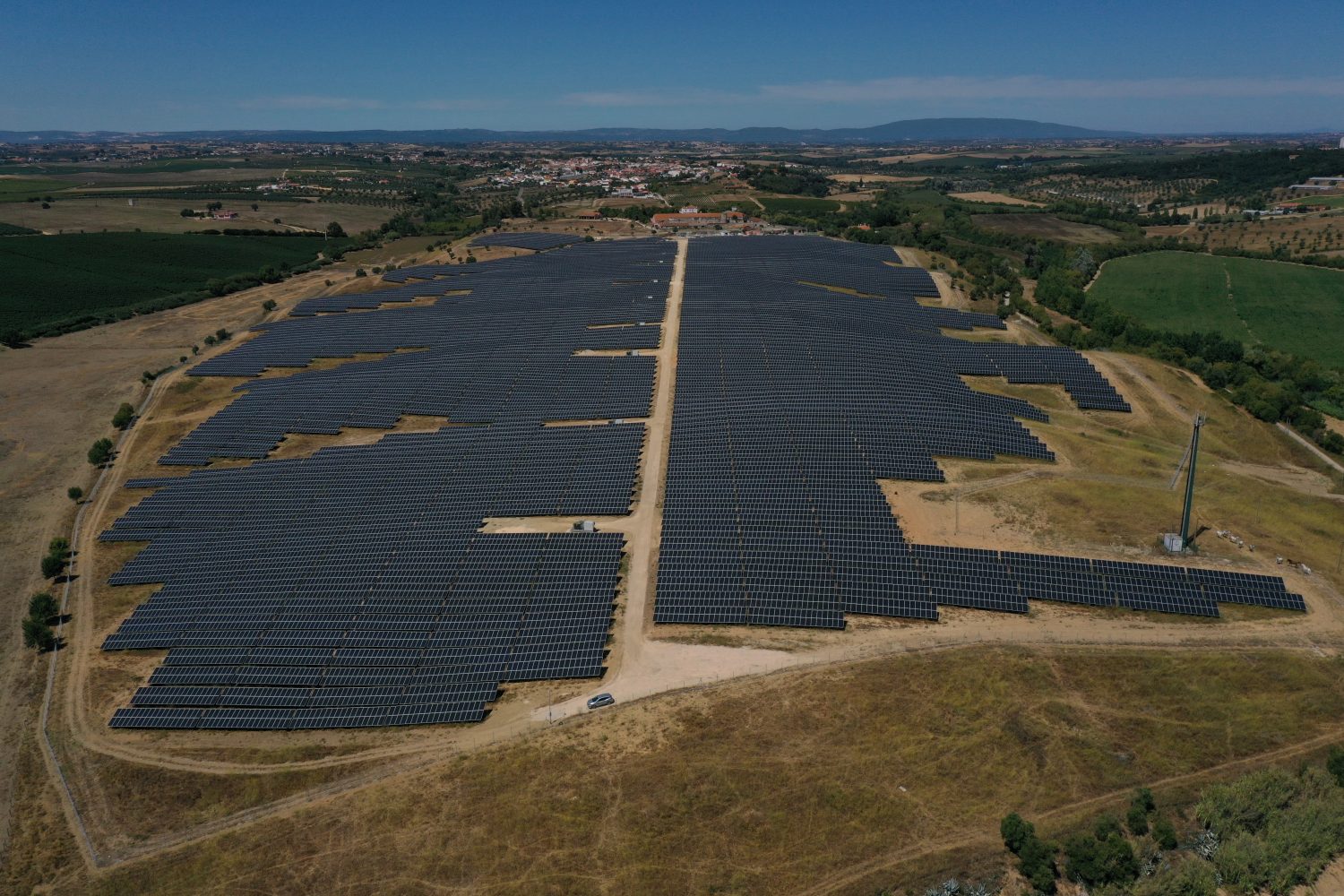 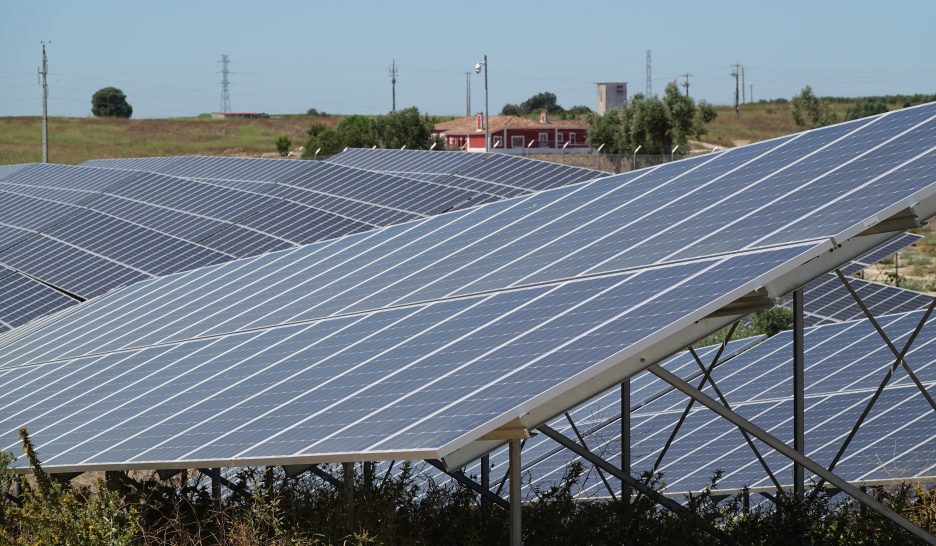 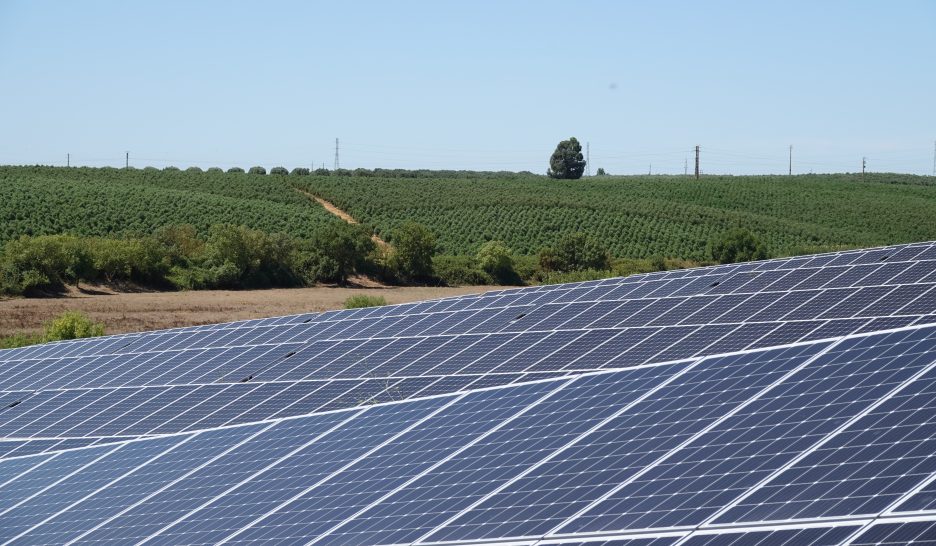 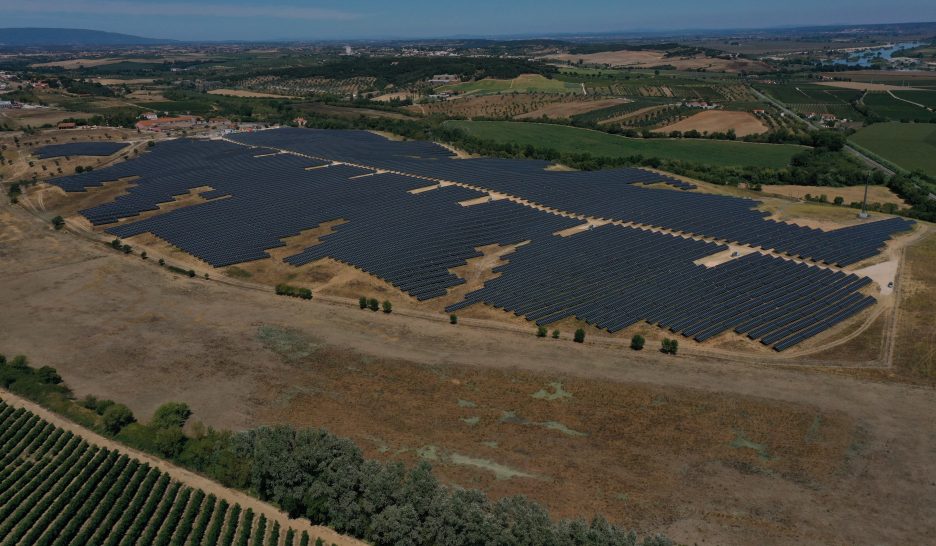 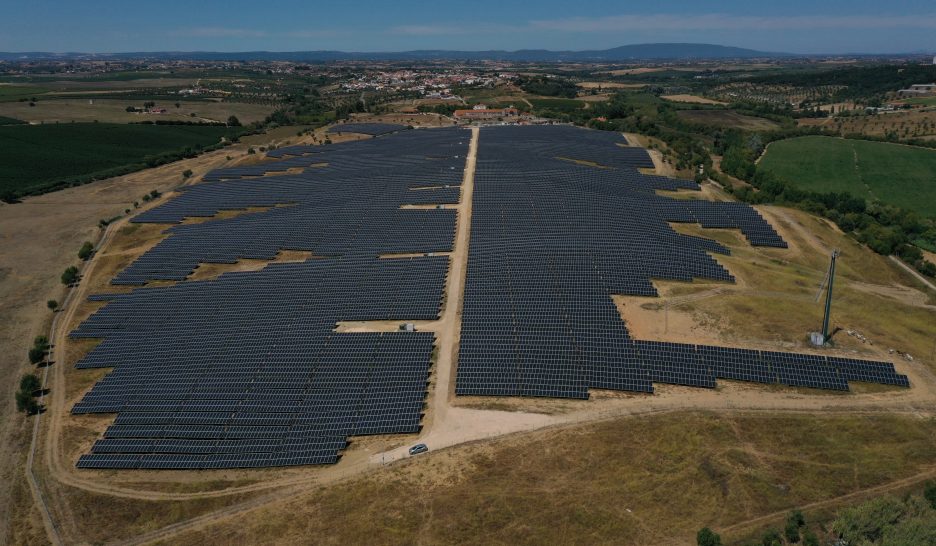