The future of renewable energy has begun

‘For us, solar power systems are not pure investments, but an investment based on conviction.’ The ‘Svetla nad Sazavou’ photovoltaic plant in the Czech Republic was commissioned in late 2010 and connected to the Czech power grid. We have been involved in plant engineering right from the outset, fully aware that it would be years before the initial investment would pay off.
The plant spans a total area of around 80,000 square metres and is located in one of the sunniest areas of the Czech Republic. It produces 3,722 kWp per year. The plant was built using only high-quality photovoltaic components from premium manufacturers.

Under the Renewable Energy Act in the Czech Republic, remuneration is fixed and calculable over the long term. 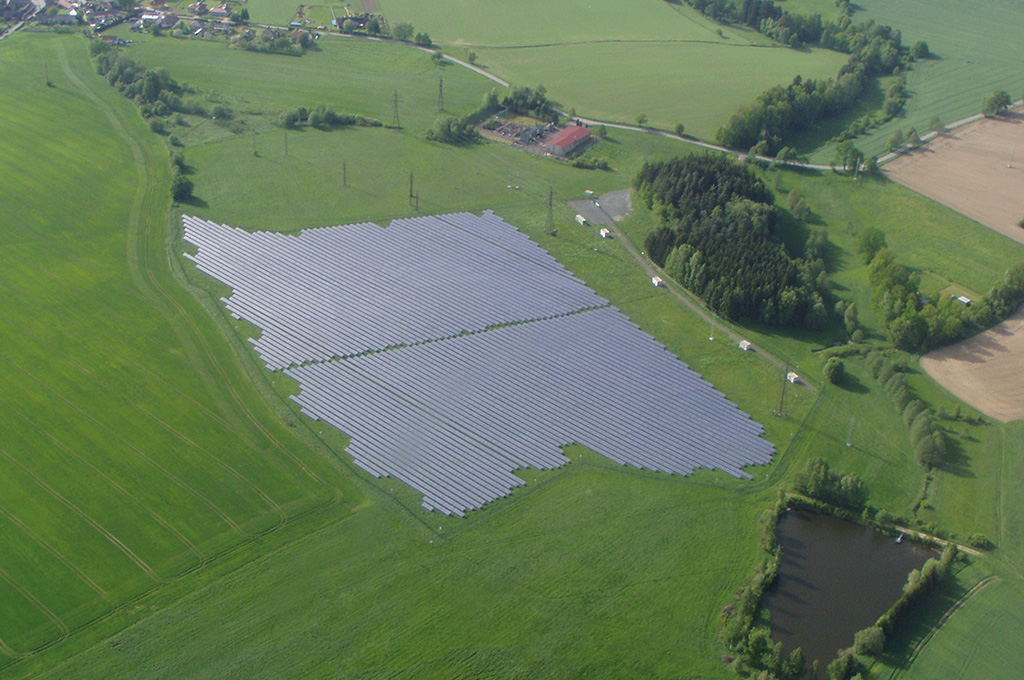 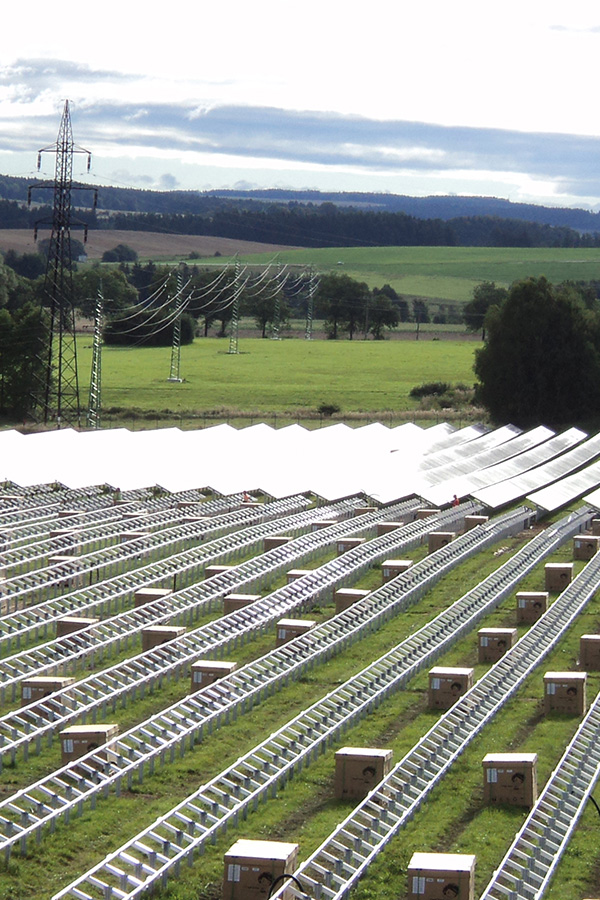 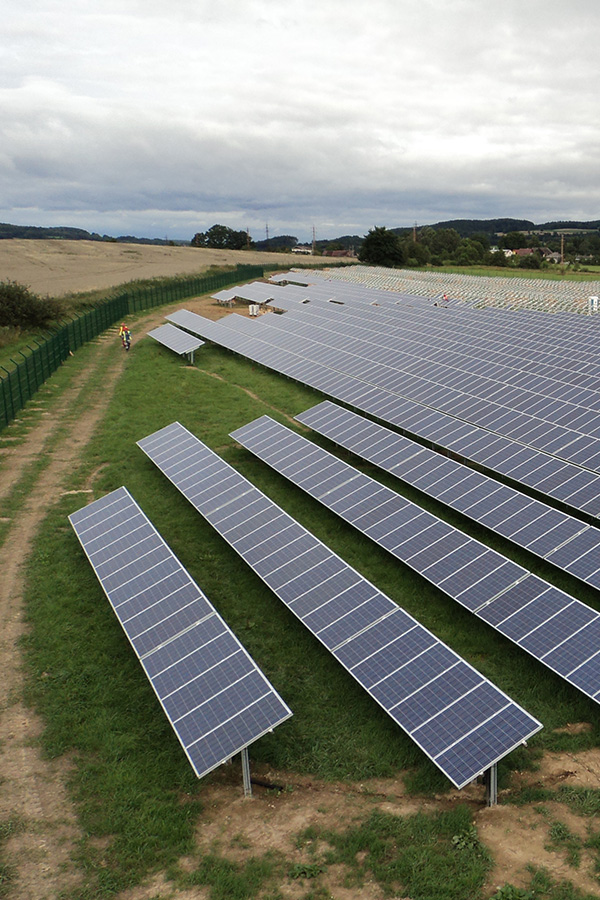 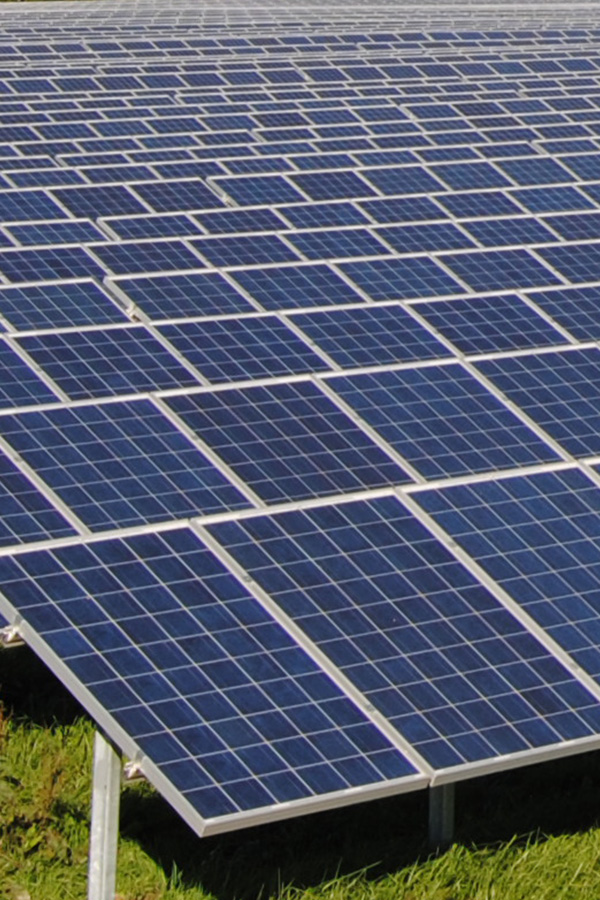 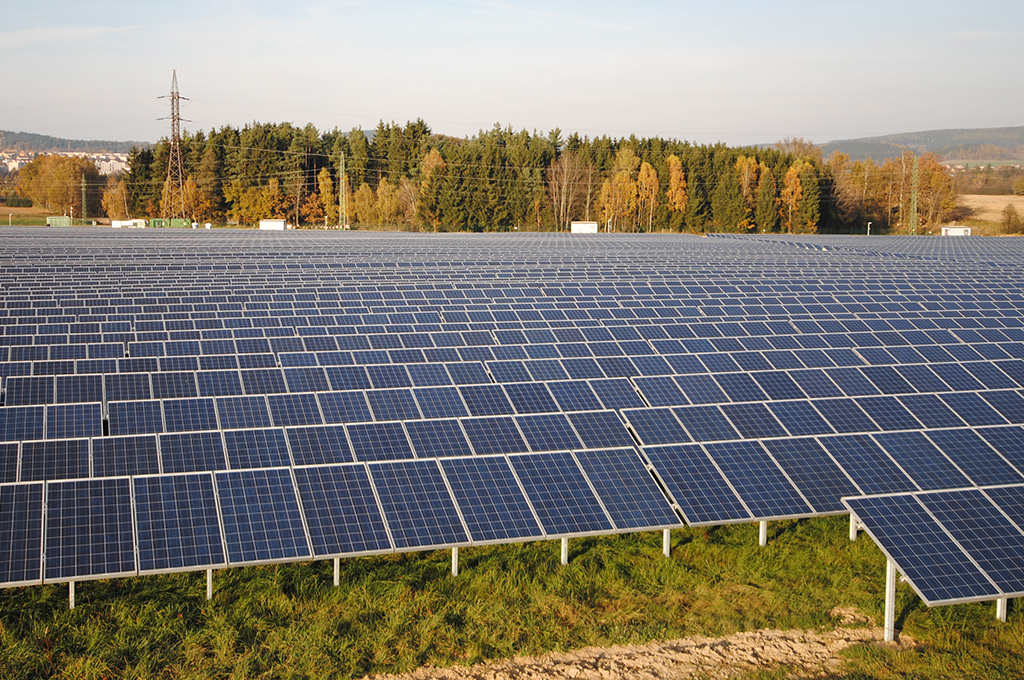 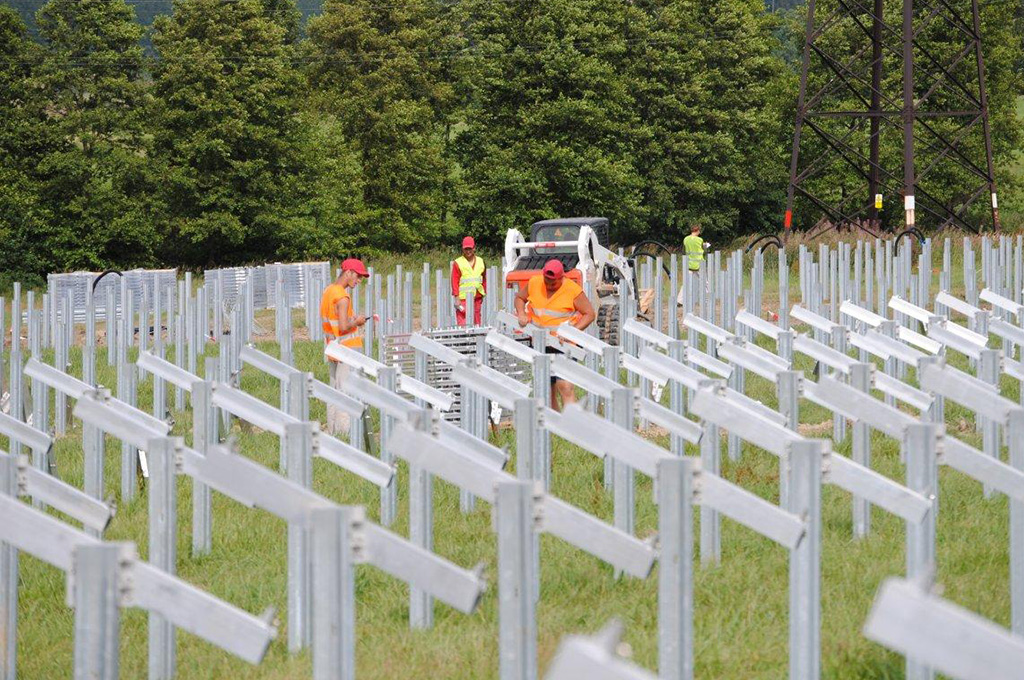 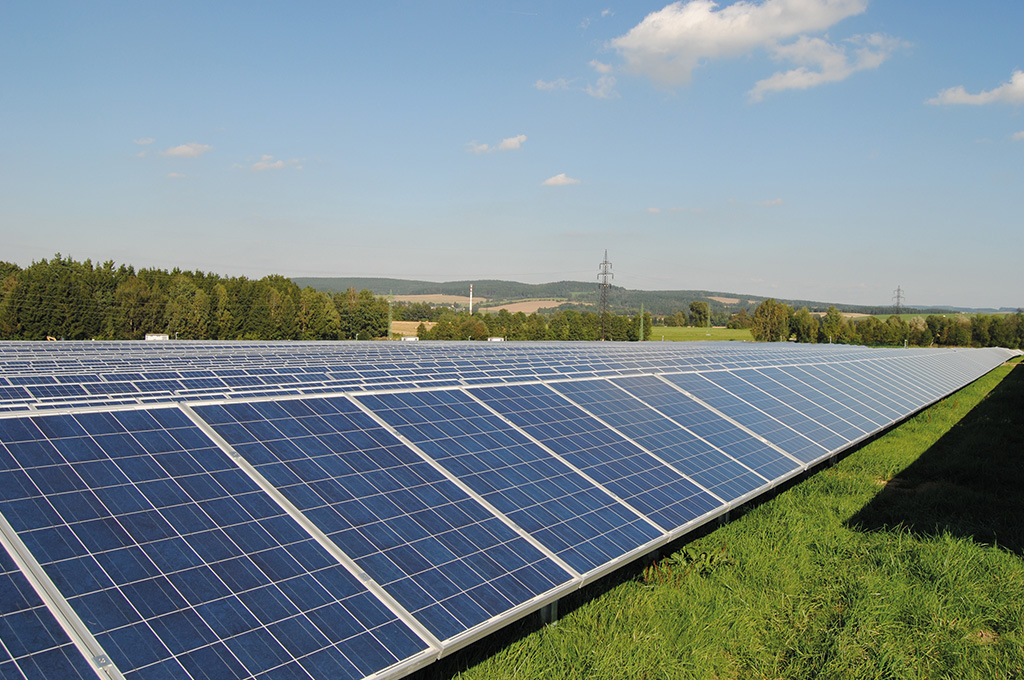 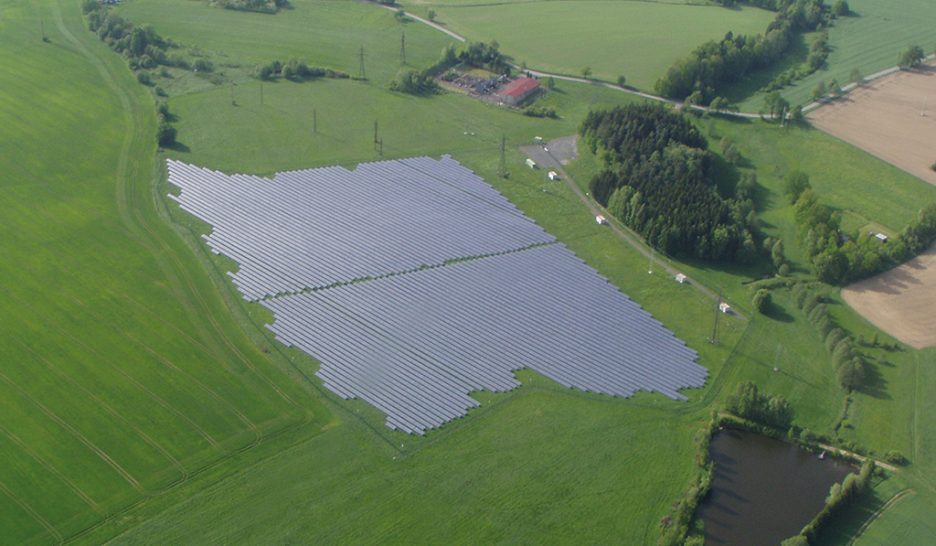 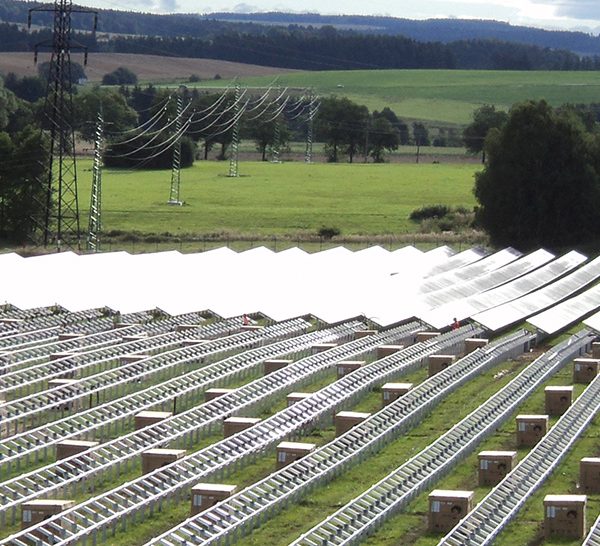 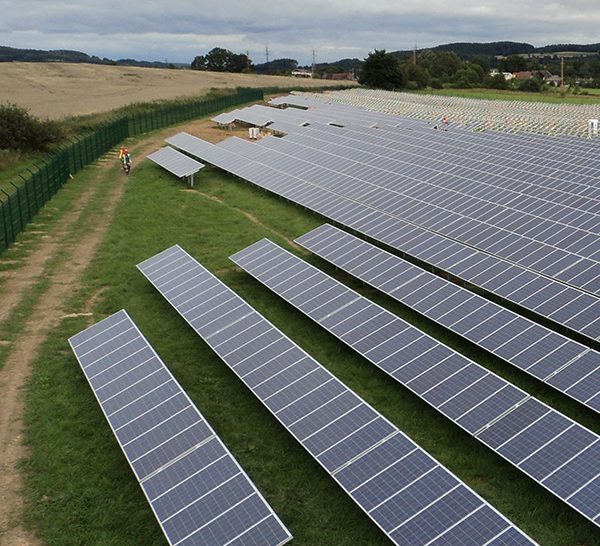 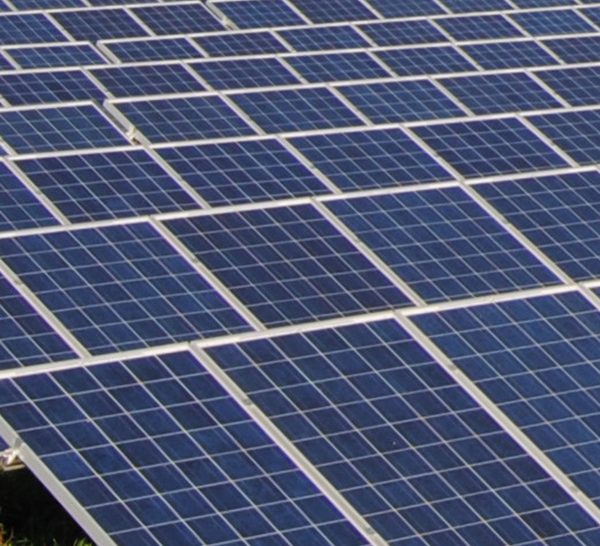 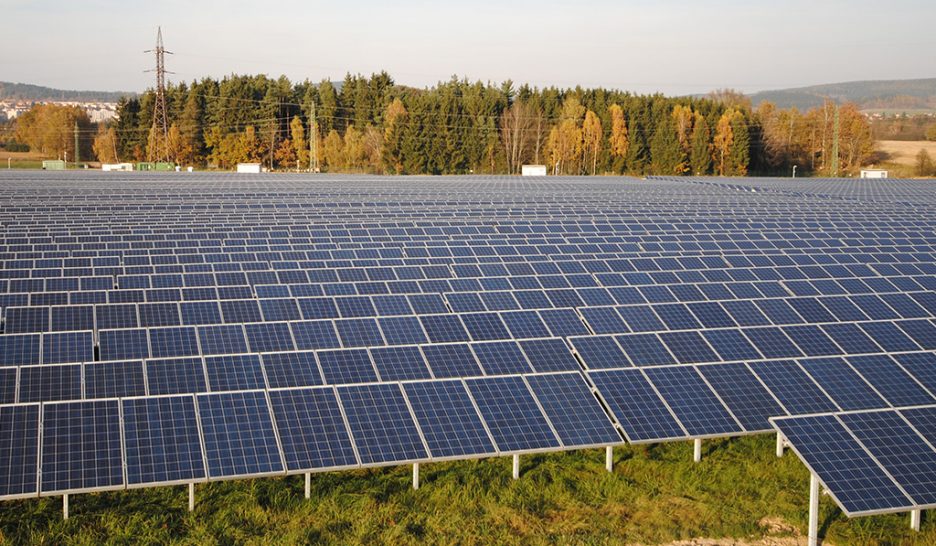 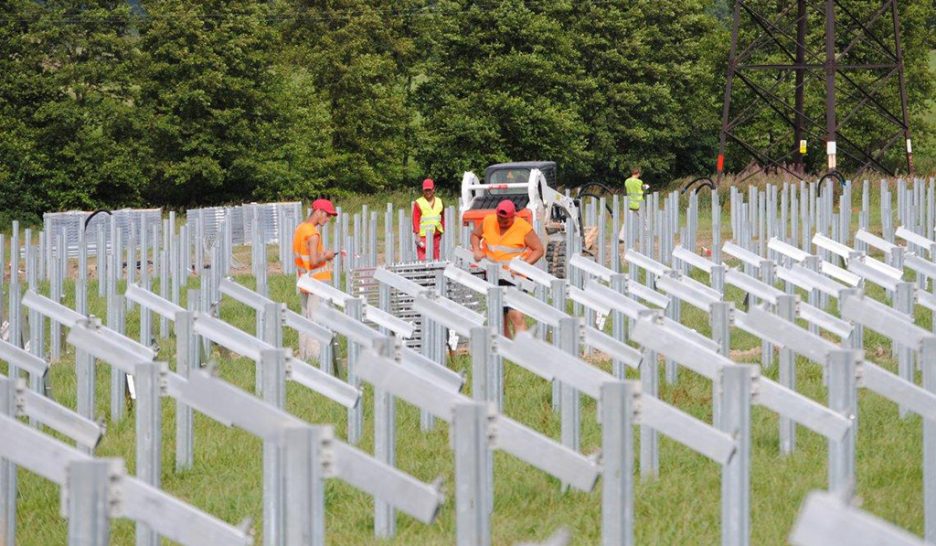 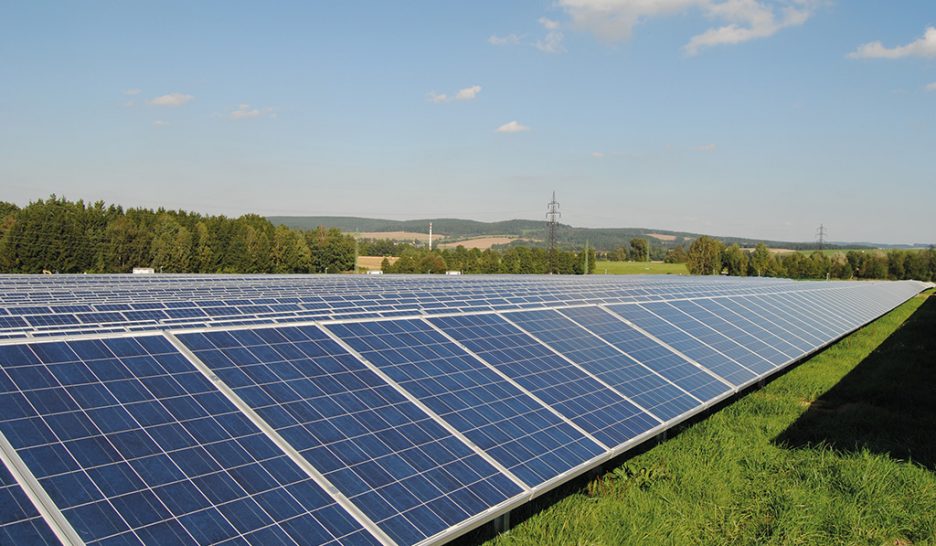