Planned with the long run in mind

‘Investing in solar power plants is sustainable and a contribution in response to climate change.’ This is an issue to which we’ve been committed since the major debates around climate change began. Because we were aware of the need for a sustainable response to climate change early on.
The ‘Struhanov’ photovoltaic plant went on the Czech power grid in mid-December 2009. The investment in the photovoltaic plant in a sunny area of the Czech Republic sent a clear signal. We promoted value creation at the regional level at the same time.
Under the Renewable Energy Act in the Czech Republic, remuneration is fixed and calculable over the long term.

The photovoltaic plant represented WIRTGEN INVEST’s first investment in solar power in the Czech Republic. By the end of 2010, this had been followed by two more plants. 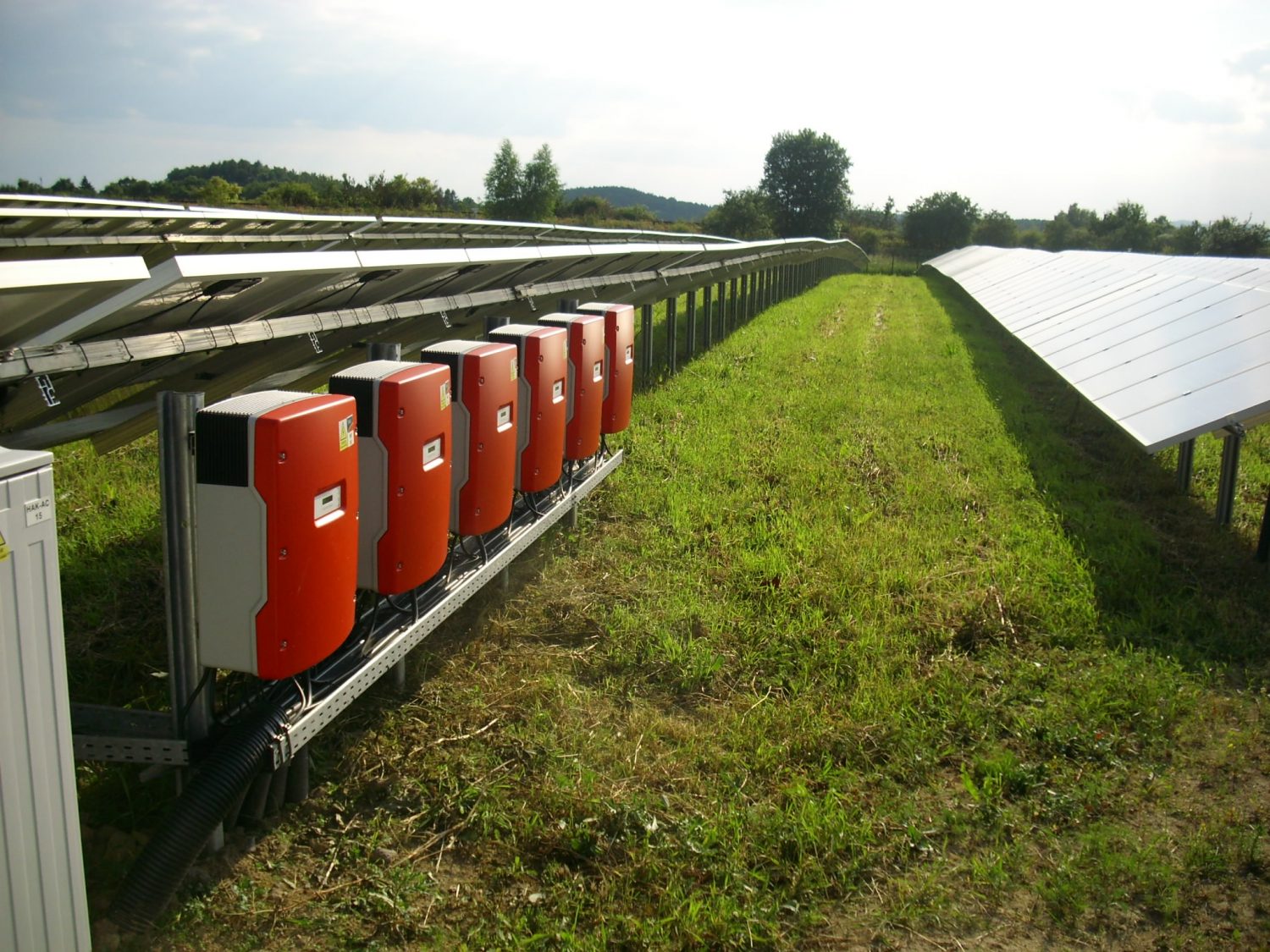 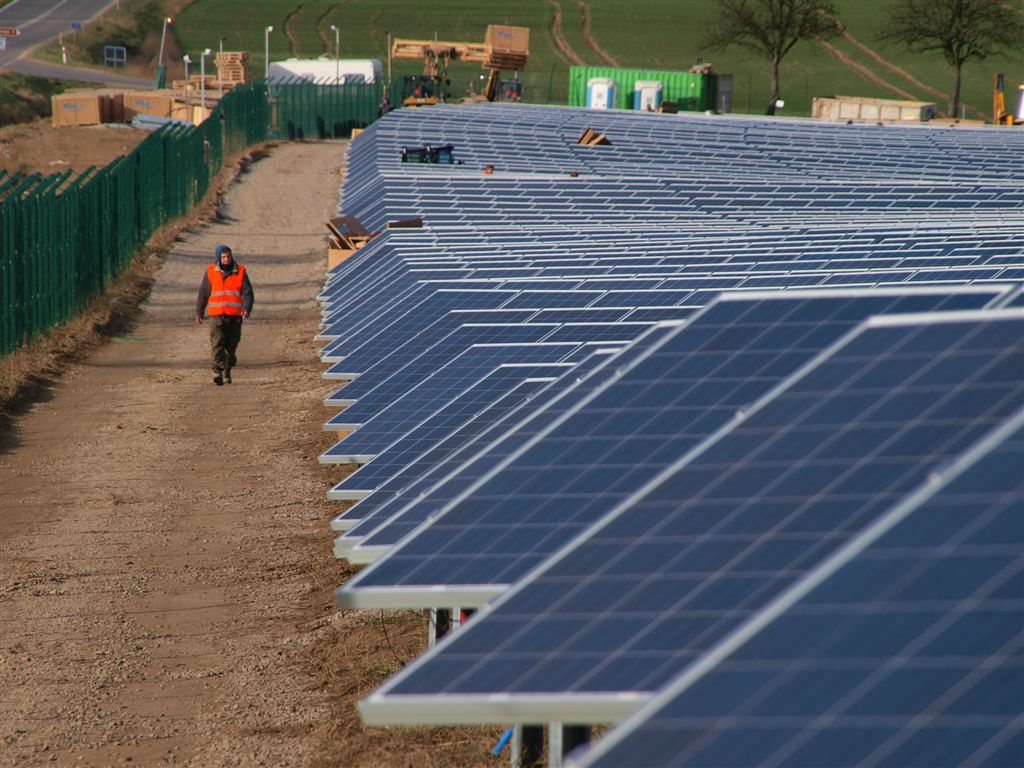 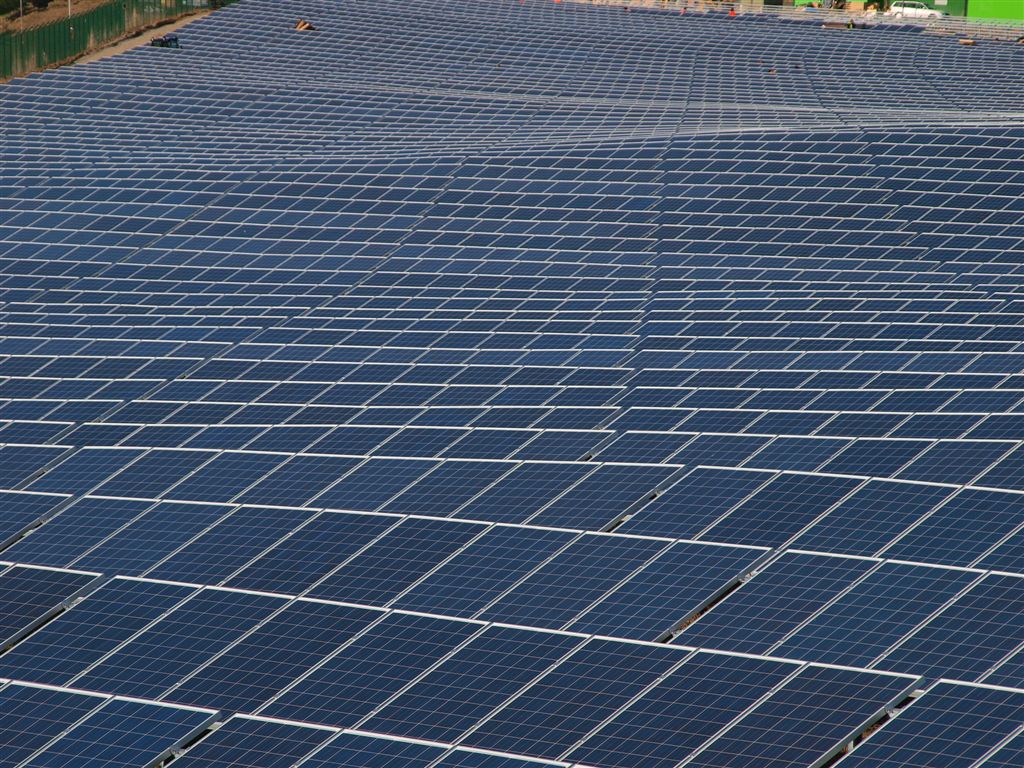 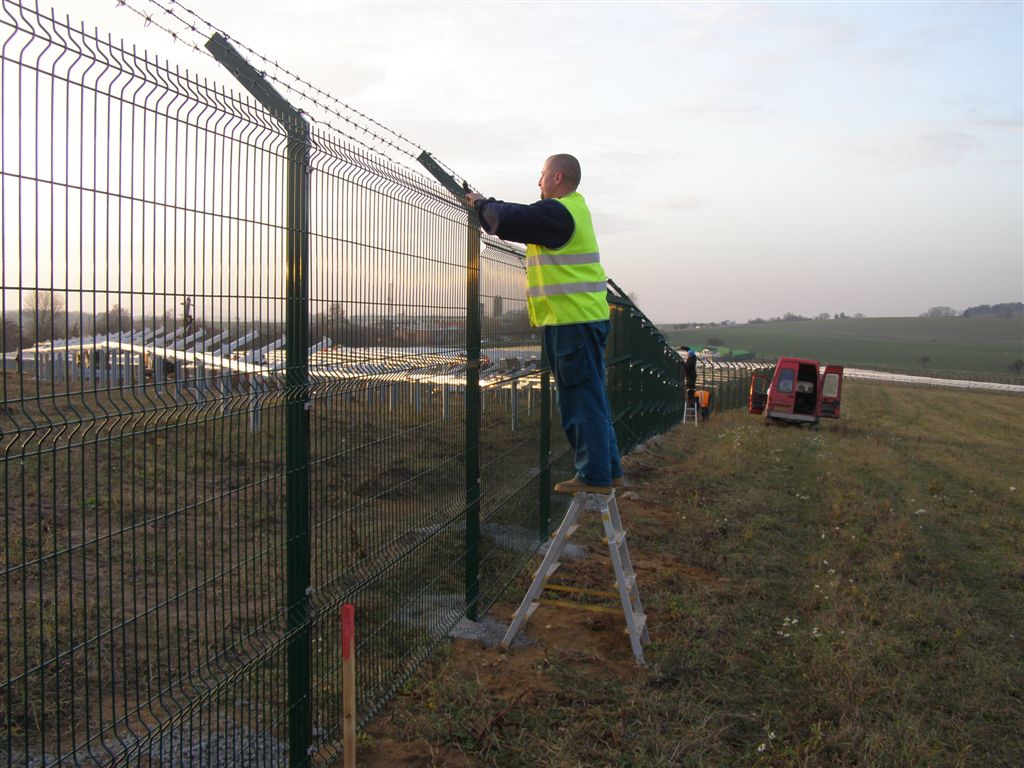 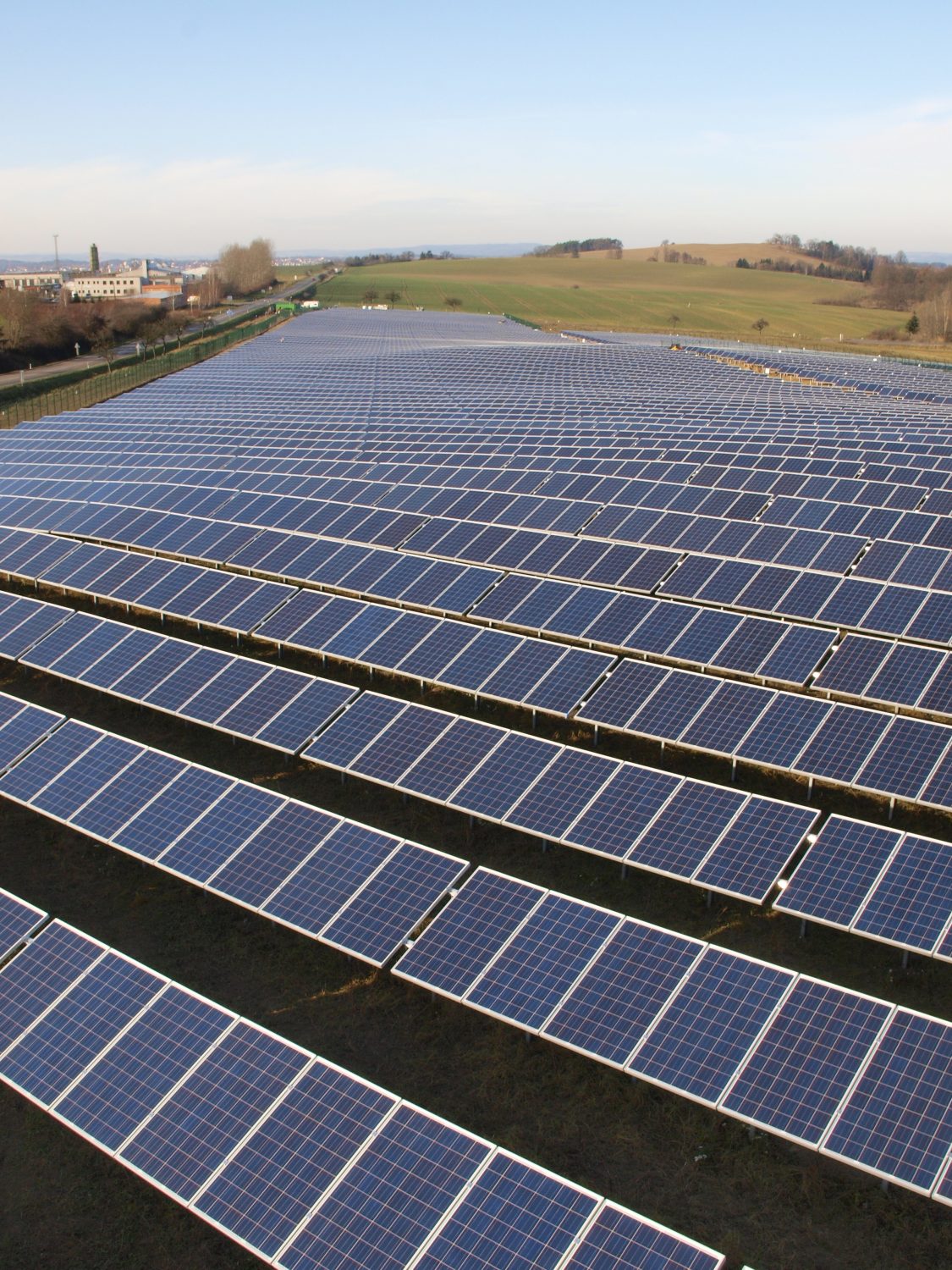 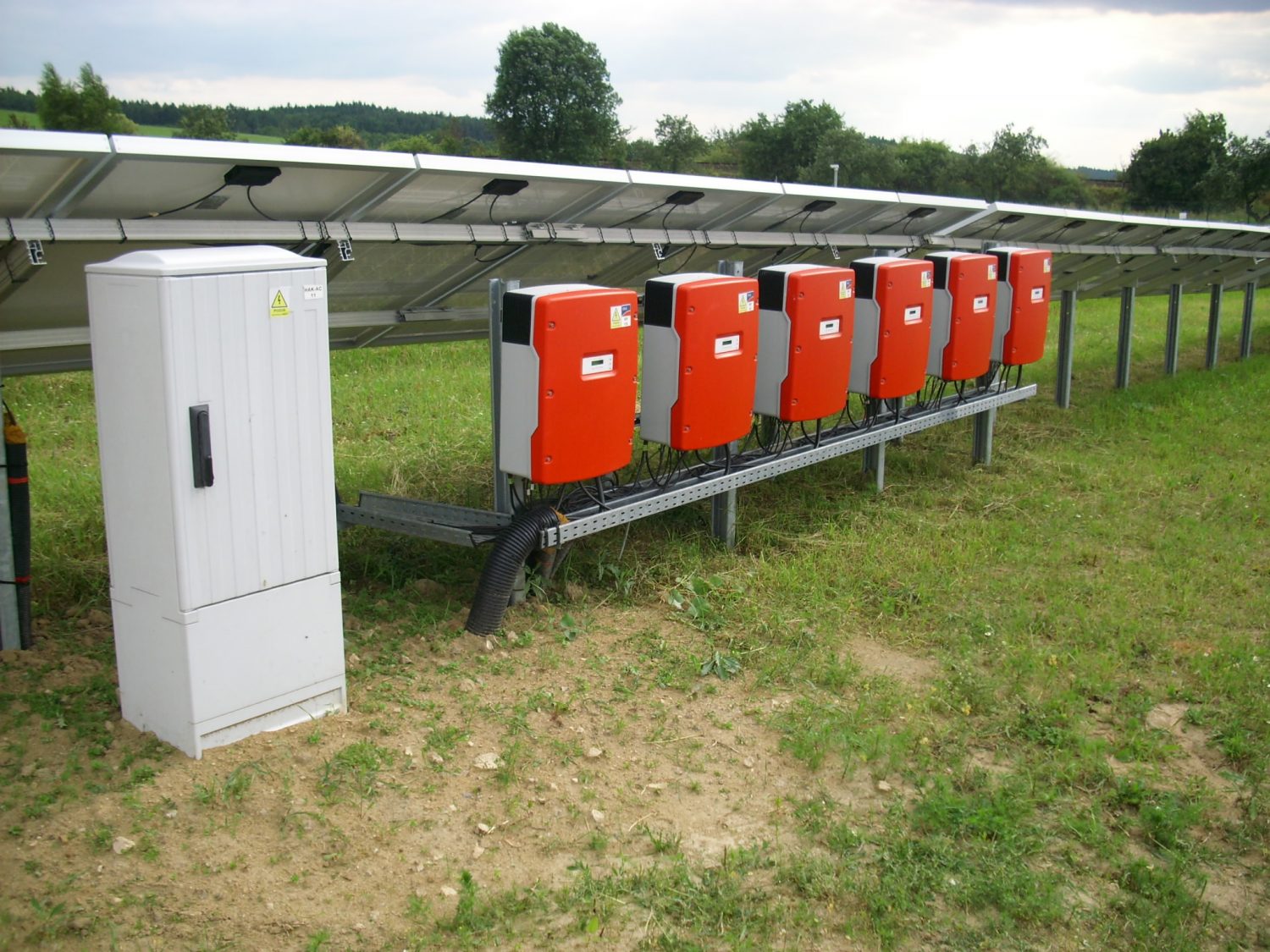 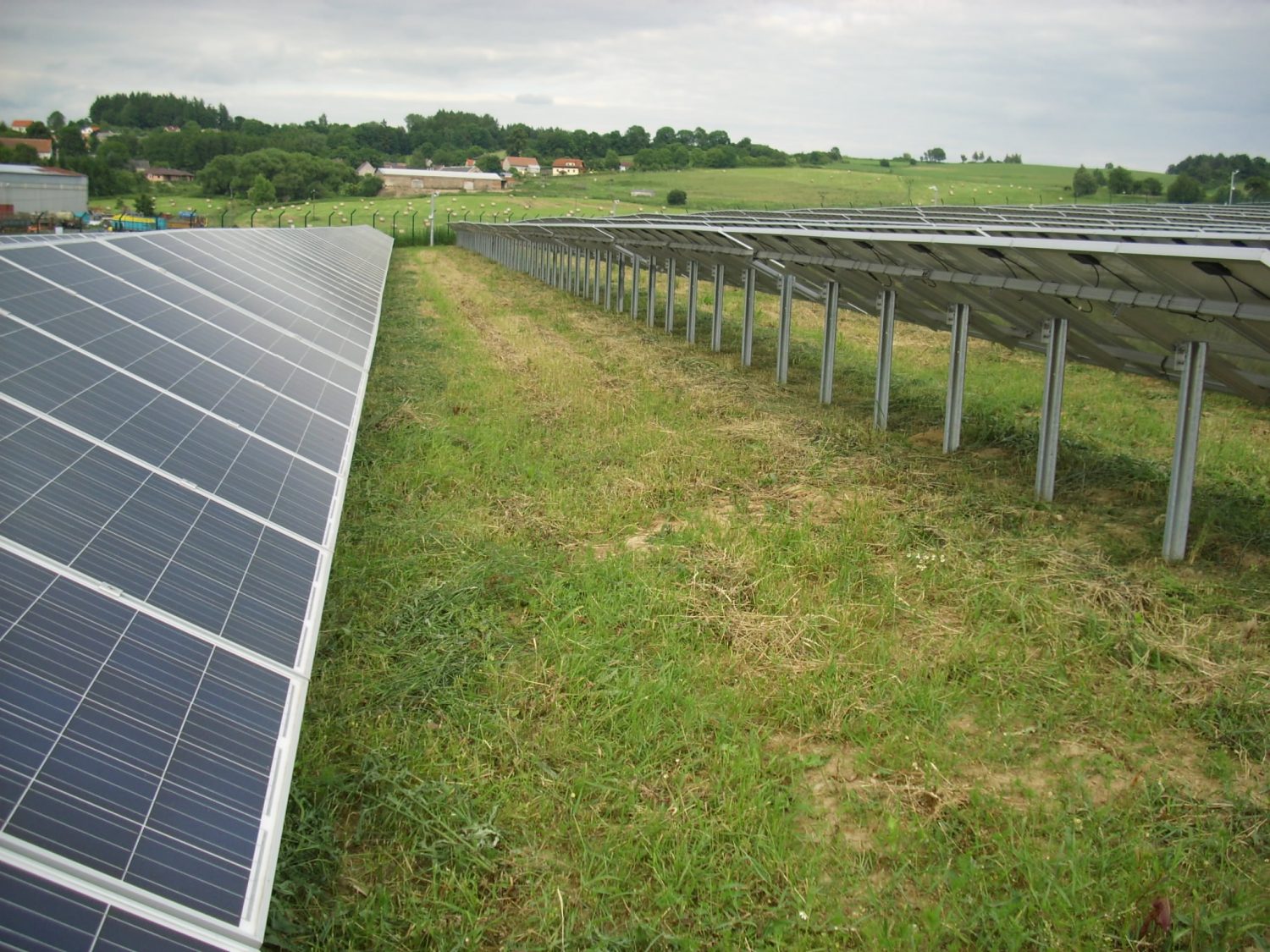 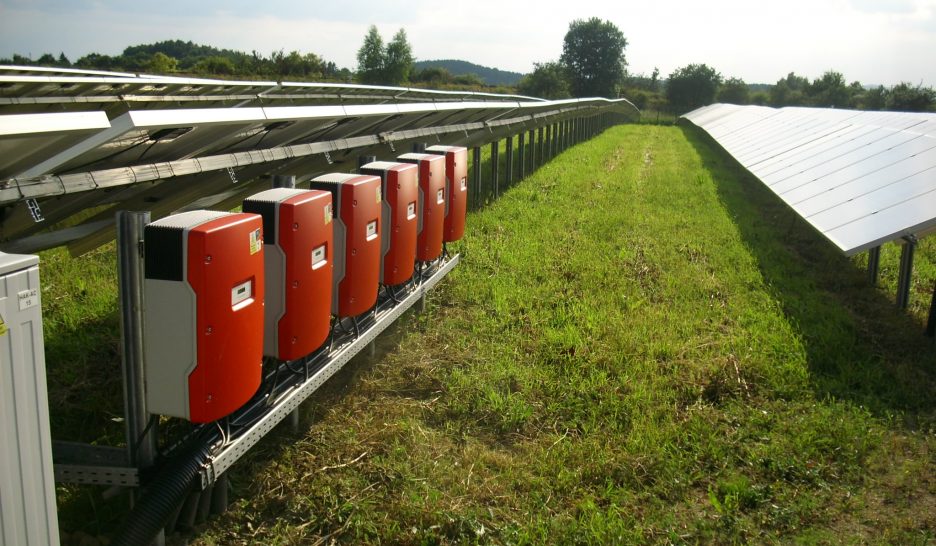 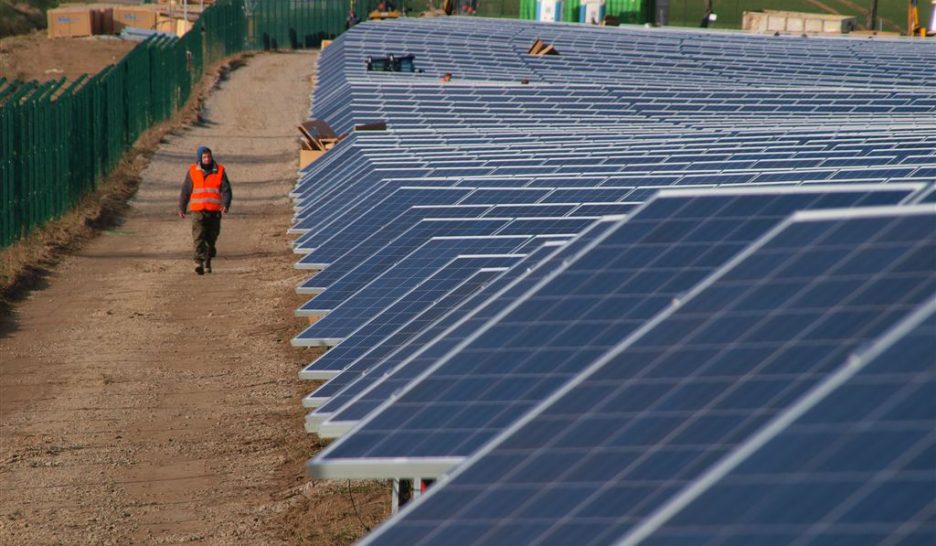 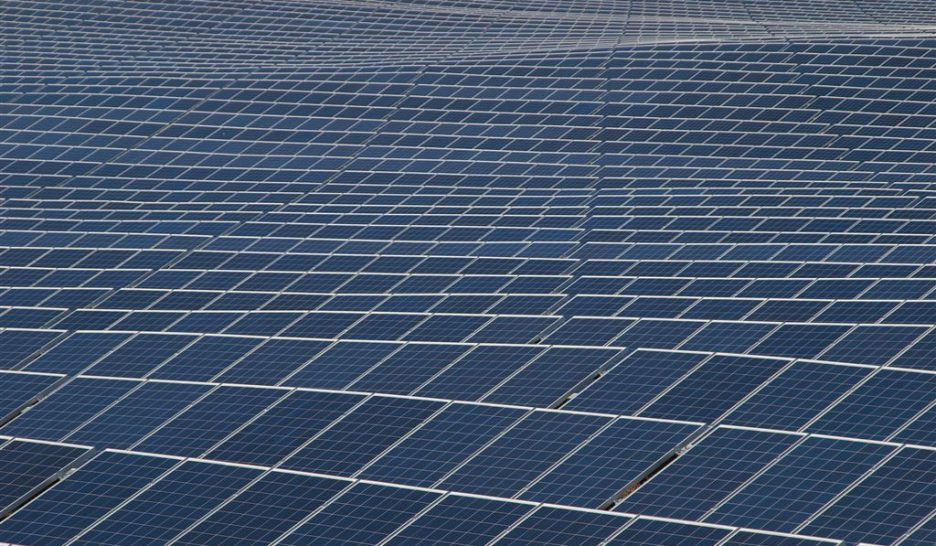 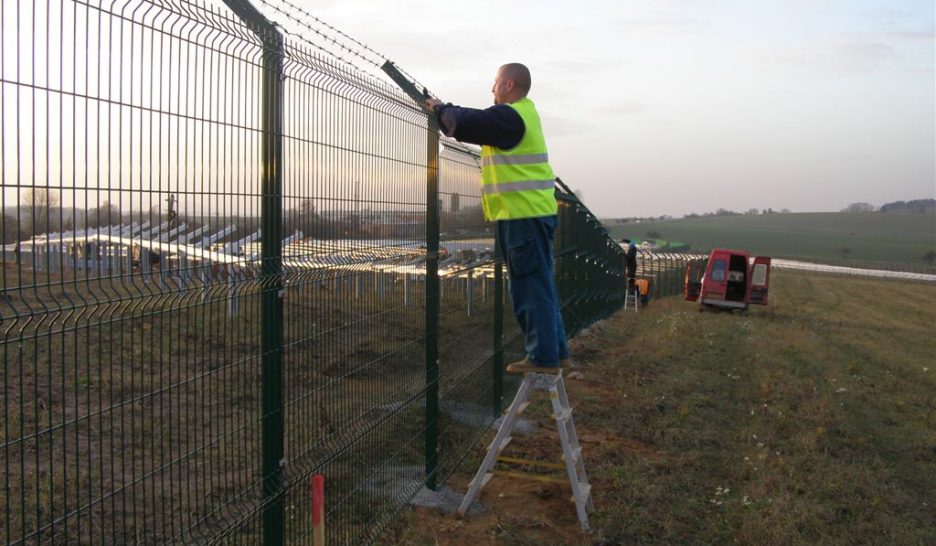 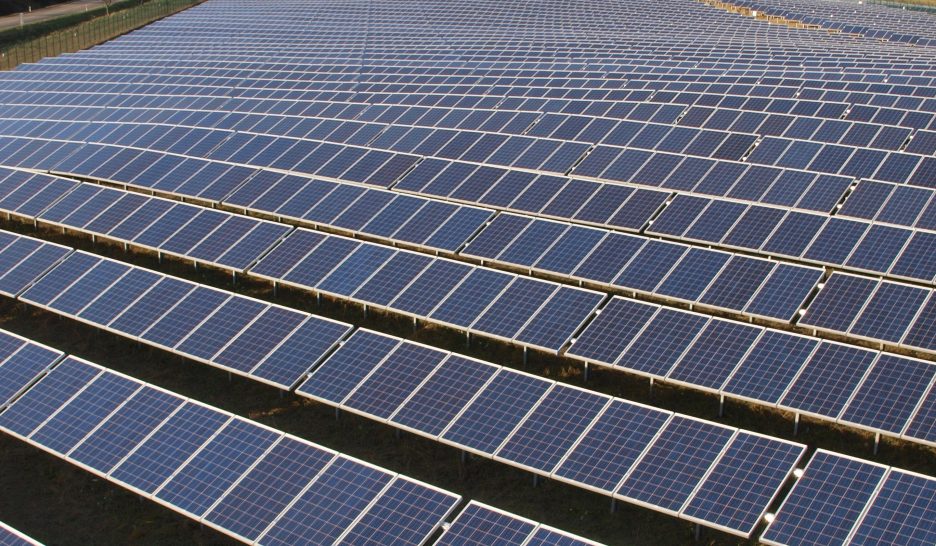 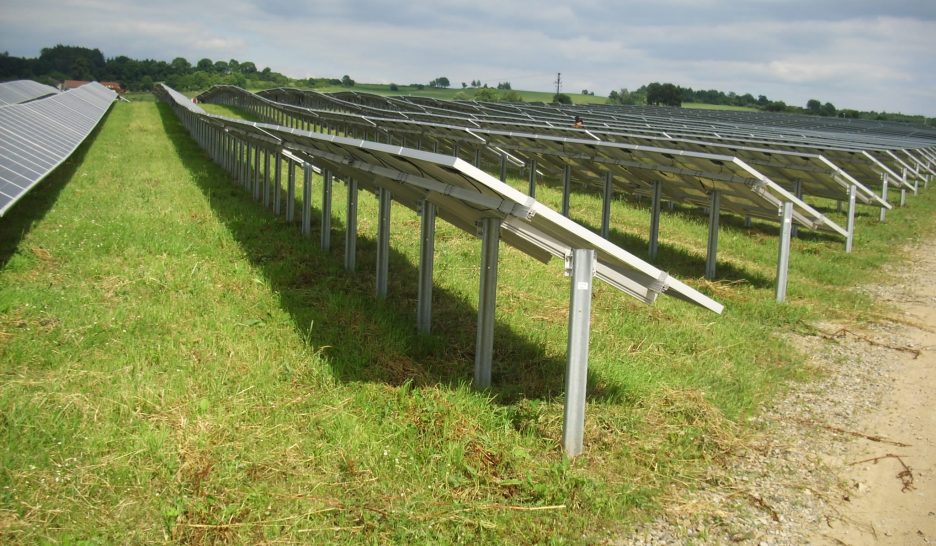 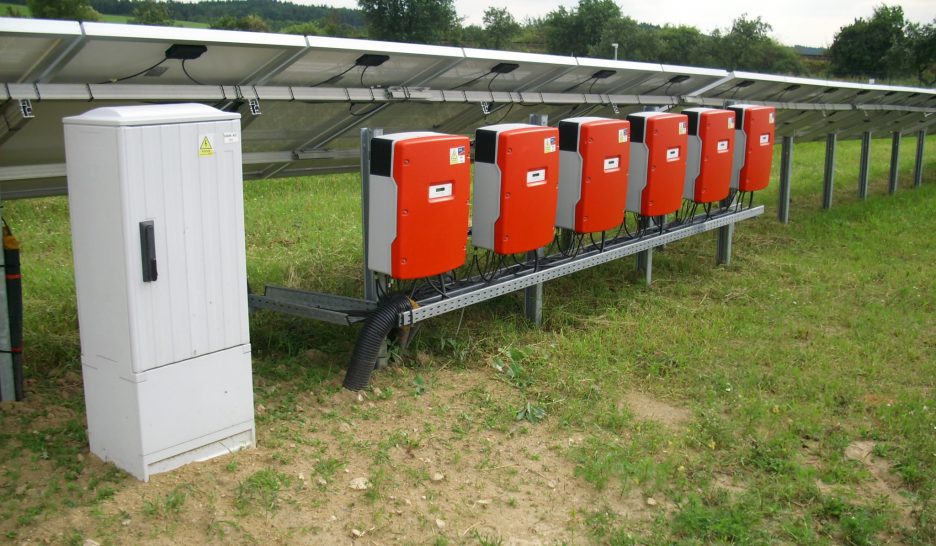 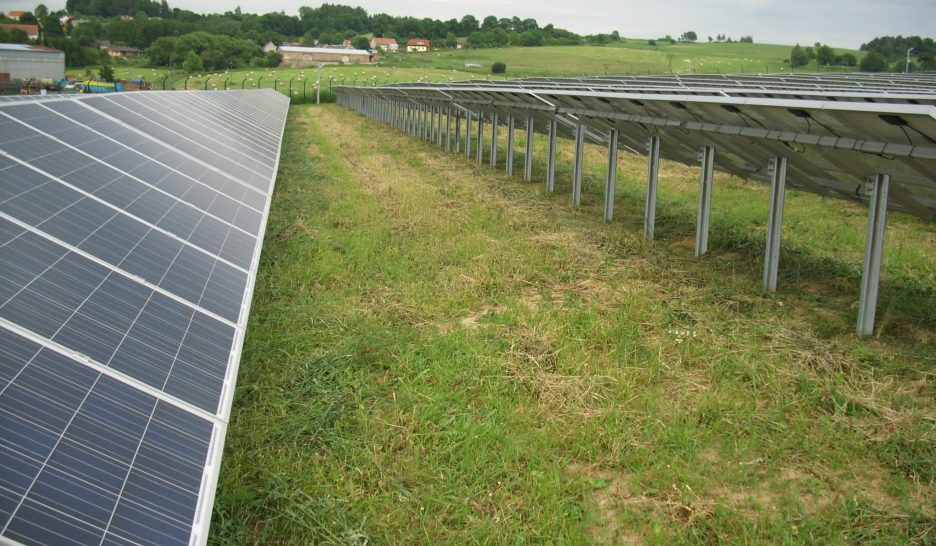