With the park in Lagos, the last of a total of six Portuguese photovoltaic parks from WIRTGEN INVEST was successfully connected to the grid at the beginning of February 2022.

The solar park with a nominal output of 49.9 MWp and around 133,000 installed Suntech PV modules was built on the picturesque Algarve, the southern coast of Portugal.

Together with the five other inland located photovoltaic systems in Amareleja, Moura and Ferreira do Alentejo, as well as the Cartaxo and Santarém systems north of Lisbon, more than 320 million kWh of green electricity are now being produced by WIRTGEN INVEST in Portugal every year, with which around 80,000 households can be supplied and more than 135,000 tons of CO2 can be saved per year. Thus, the investment has a capacity of almost 200 MWp in total and represents one of the largest solar projects in Portugal.

The connection of the Lagos photovoltaic system represents the fourth project in Portugal, which feeds directly into the high voltage grid via a newly constructed substation on the premises of the solar park and two different connection points.

The electricity will initially be sold completely without subsidies via the electricity exchange or, if necessary, secured via private purchase agreements (PPAs). 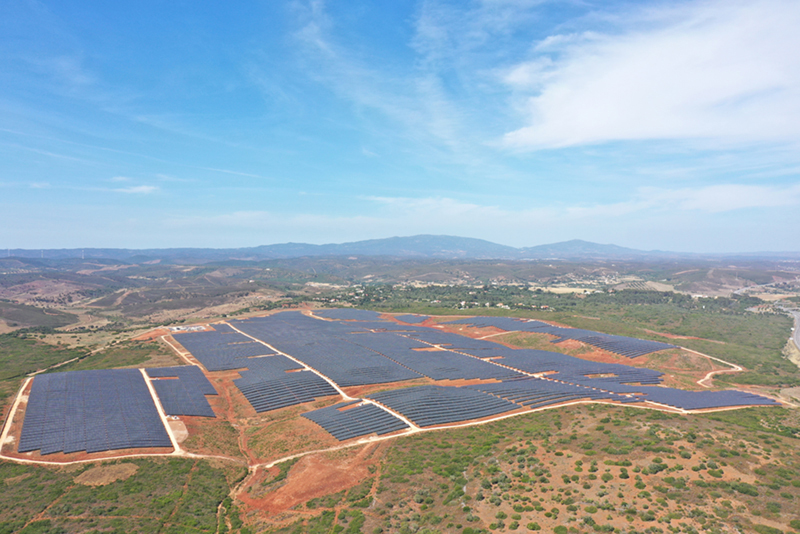 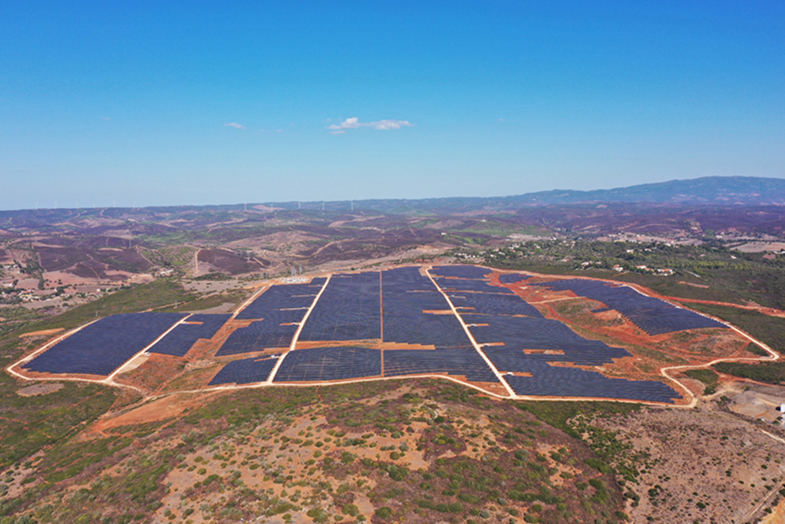