With the Moura Photovoltaic Plant, the fifth of WIRTGEN INVEST’s six Portuguese photovoltaic plants was successfully connected to the power grid in mid-June 2021.

Based in the southeast of Portugal, close to the Spanish border, the solar farm has a nominal output of 49.4 MWp produced by more than 130,000 Suntech modules.

Together with the already nearby connected photovoltaic plants in Amareleja and Ferreira do Alentejo as well as the two other solar farms in Cartaxo and Santarém north of Lisbon, Wirtgen Invest now provides more than 240 million kWh of green energy annually, which is enough to supply almost 60,000 four-person households and save more than 100,000 tonnes of CO2 per year.

The connection of the solar power plant to the grid marks the continuance of a series of six new photovoltaic plants in Portugal, of which Moura represents the third being directly connected on high-voltage level by an attached new-build substation.

All electricity produced in Moura will be sold via an already signed power purchase agreement (PPA). 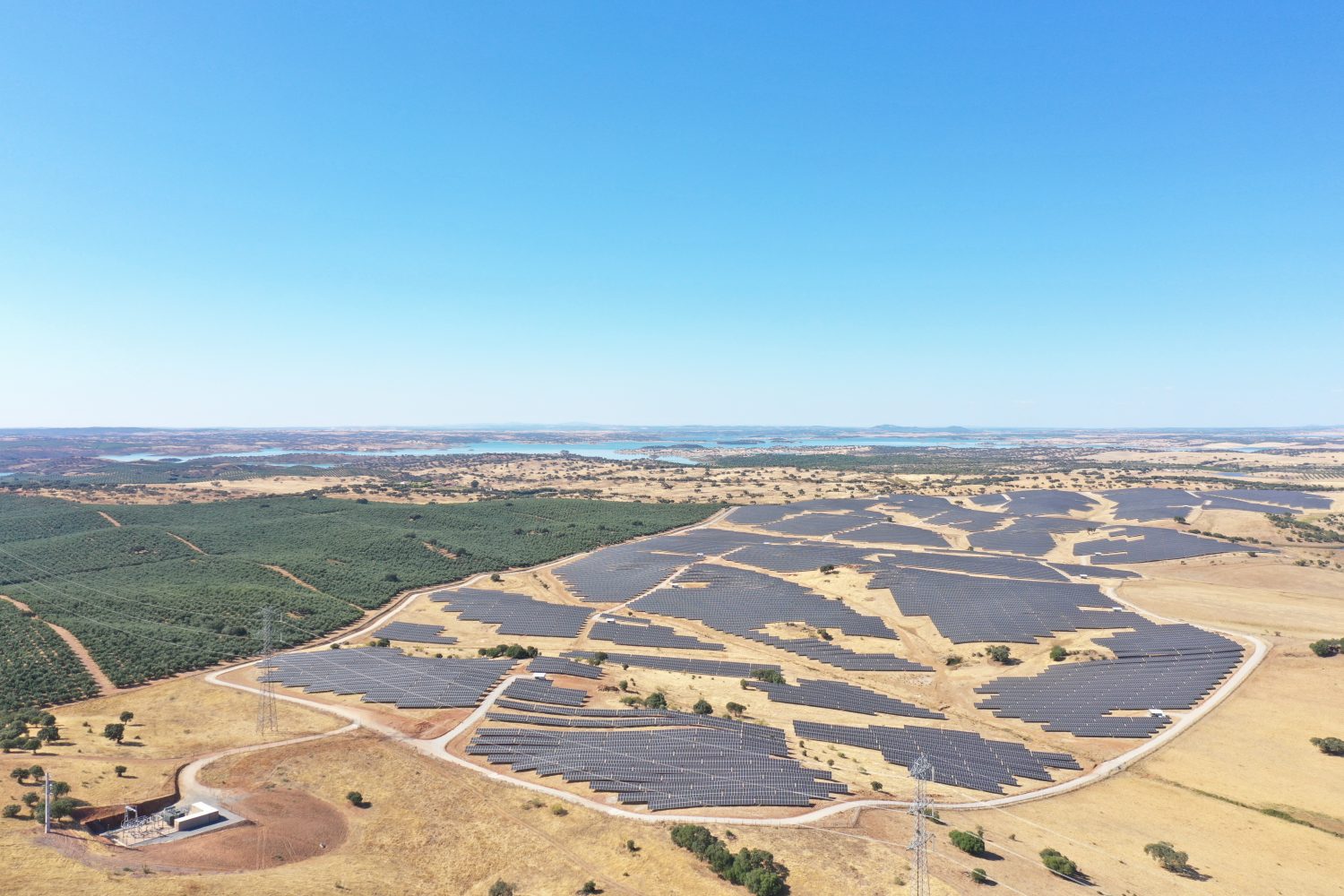 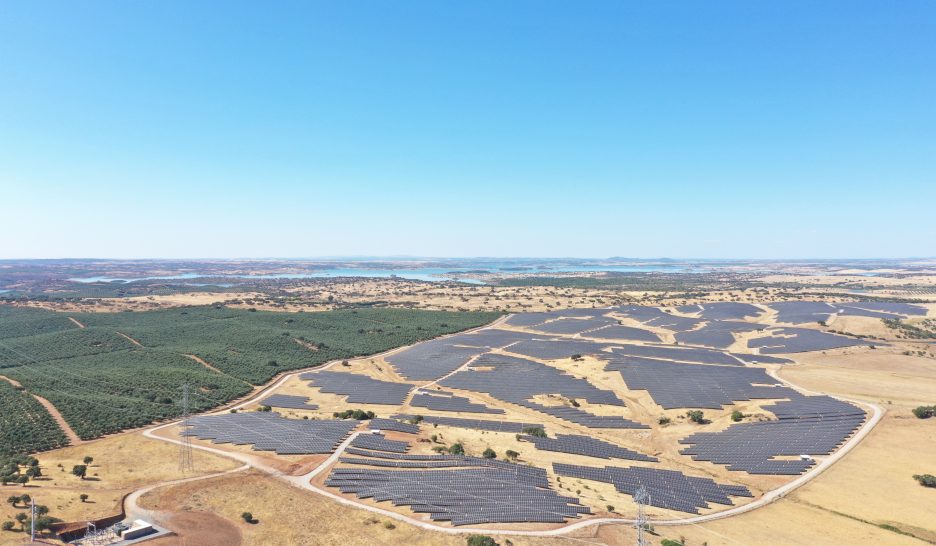