With needle and thread against poverty

With needle and thread against poverty

The United Nations has designated 2021 as the International Year for the Elimination of Child Labour. However, the fight against such exploitative working conditions has once again become more difficult due to the Corona pandemic. Last year, the figures were already a cause for concern, as they had risen for the first time in years. According to estimates by the International Labour Organization (ILO) and UNICEF, 160 million children worldwide are affected by child labour – that means one in ten children.

The Aktionsgruppe „Kinder in Not” e.V. has been working for the opportunities of disadvantaged girls and boys since 1983. One of our more than 50 relief projects is directed against child labour in Rentachintalla, India. We pursue a sustainable and holistic approach. On the one hand, we create long-term prospects for the children and young people concerned by providing access to schooling and training, and on the other hand we aim to improve the living conditions of families in the short term as well, so that parents do not have to resort to the labour of their daughters and sons.

Especially mothers need to be strengthened to break the vicious circle of poverty and child labour. In India, discrimination against women is still part of everyday life. It is no exception, for example, that women are only employed as assistants for their husbands and do not receive an employment contract themselves. The work they do is accordingly poorly paid. If the family income is low, it is not possible for the children to attend school. Instead, they must go to work to ensure the family’s survival.

Another group of women has just recently completed an intensive course in sewing. In a training centre built by Wirtgen Invest, the women were not only trained in this craft, but also learned important skills for their professional independence. Upon completion of the sewing course, the participants received their own sewing machine as a kind of start-up aid, as well as a supply of materials and fabrics, to be able to provide their family with financial security in the future.

To implement and sustain long-term projects like this, we are in dire need of financial support. Please help us by becoming a sponsor or by donating to our project work.
We would like to take this opportunity to thank the Wirtgen family for once again covering all the administrative costs incurred by Aktionsgruppe “Kinder in Not” e.V. last year.

Gisela Wirtgen and the team of the Aktionsgruppe “Kinder in Not” e.V.

The Aktionsgruppe „Kinder in Not” e.V. has been working for the opportunities of disadvantaged girls and boys since 1983. One of our more than 50 relief projects is directed against child labour in Rentachintalla, India. 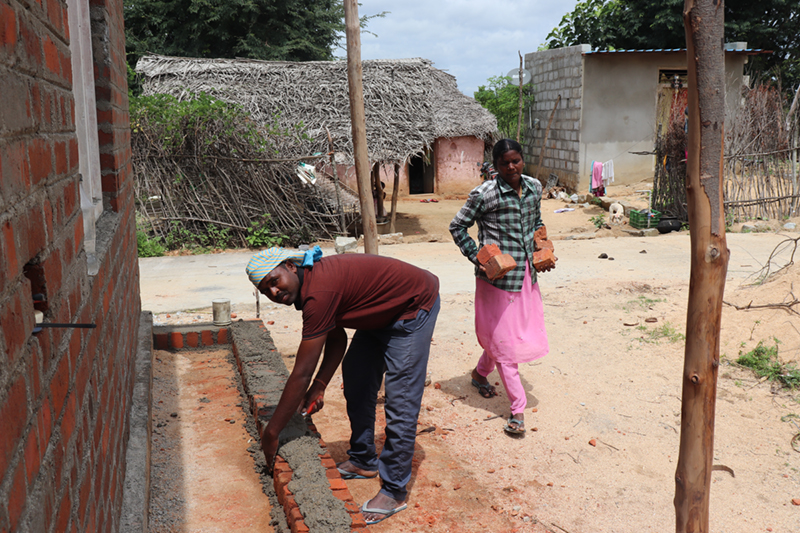 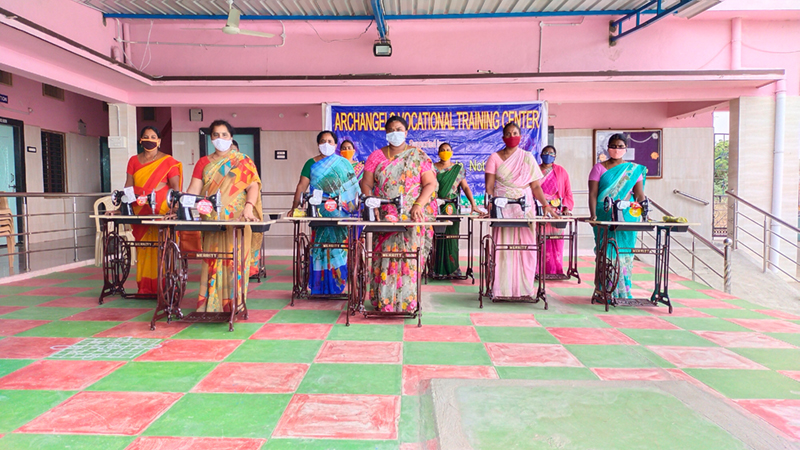 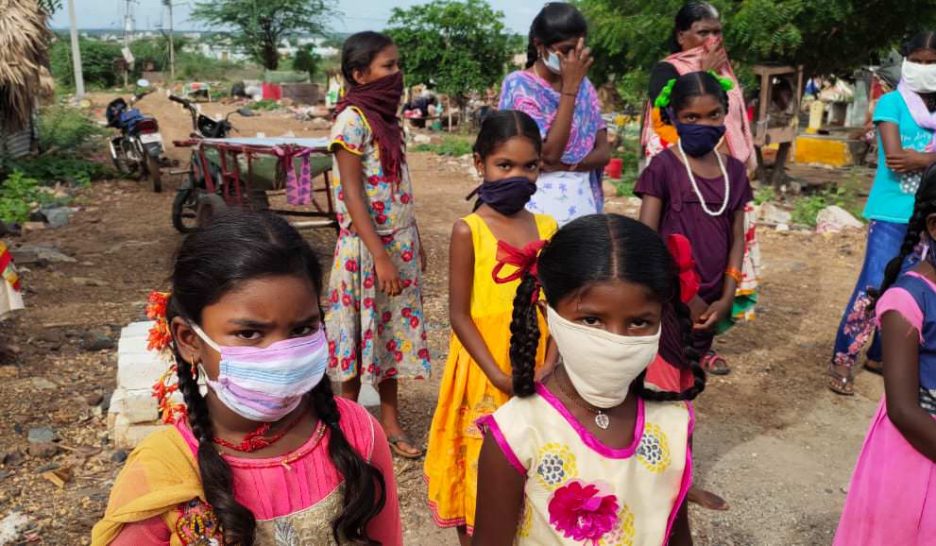 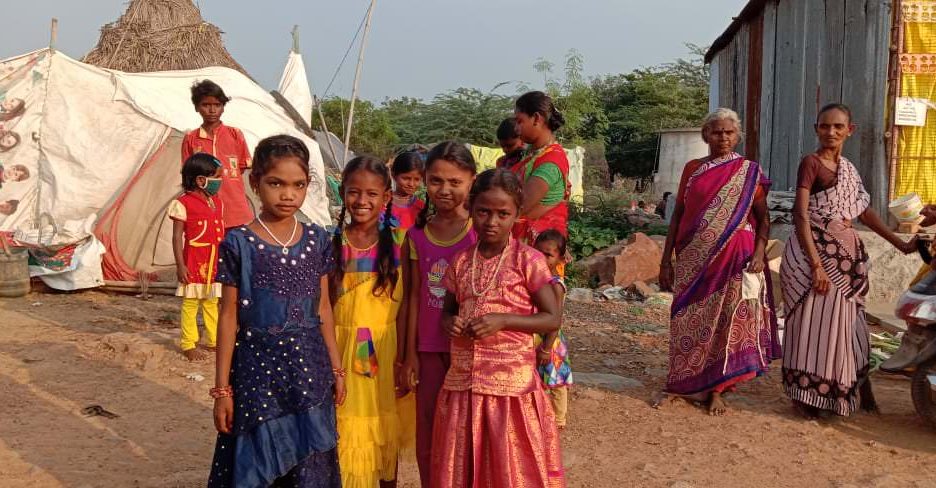