For more than a year now, Jürgen Wirtgen Stiftung and Stefan Wirtgen Stiftung have dedicated themselves to non-profit projects and organisations in their local region. The foundations’ purpose is to promote science and research, youth and elderly assistance, education and training, public health, the arts, nature conservation, sports and civic engagement in service of non-profit, charitable and ecclesiastical purposes.

Since the foundations were established we could achieve many positive results. With nearly 1 million euros of funds disbursed and pledged, a range of projects have been carried out and the first visible effects achieved. Among other things, funding has been provided in the following areas:

With ‘Housing First’, Wirtgen Stiftungen have joined Caritas Neuwied and the City of Neuwied to implement a social science approach. The tasks are clearly defined and distributed – the Wirtgen Stiftungen offer the homeless a living space of their own, with no strings attached; while Caritas provides the homeless with social counselling and other support that addresses individual needs. Now, just six months on, the successes can already be seen: The first person to benefit from ‘Housing First’ is currently in a training program and has a real chance of integration into the labour market.

As one of the first projects, the youth centre was completely renovated and refurbished. Done in collaboration with the village of Rahms and the local community of Neustadt, this project was completed in a short time, thanks to more than 200 hours of volunteer assistance, and has been actively used by village youth ever since.

In the first half of the year in the immediate vicinity of the foundations‘ headquarters, extensive renovations and refurbishing works of the clubhouse in Neustadt-Rahms will be completed. Along with replacing the facility’s small-calibre shooting range, work will involve upgrades of the complete sanitary installations and renovations to promote energy efficiency in the building. This work is also independently organised and volunteered by members and friends of the association.

Support for victims and others affected by disasters

Recent years have unfortunately also witnessed multiple catastrophic events. The region of the Ahr Valley was particularly hard-hit by flooding following heavy rainfalls in the summer of 2021. In response, Wirtgen Stiftungen provided financial aid at very short notice to the neighbouring communities severely affected by the disastrous flooding in order to support people who were particularly hard hit.

Recent events in Eastern Europe have also prompted the Stiftungen to take immediate steps. The Wirtgen Stiftungen offer assistance on the ground in Ukraine, donating basic medical care in the form of staff and medications. In addition the commitment of the municipality of Asbach to look after war refugees is supported. The Wirtgen Stiftungen are financing 200 cots and other urgently needed basic equipment for local accommodations of the refugees in the municipality.

Education shapes the society of tomorrow

Many of the processes in the schools of our region are still being performed in analogue form. In addition to the public funds of the Digital Pact, the Wirtgen Stiftungen are helping secondary schools in implementing digital formats with digital multi-function monitors and iPads.

Another educational project involves support for Kinder-College e.V., an extracurricular institution to assist (highly) gifted children and adolescents in Koblenz. The past two years of the pandemic have placed gifted children under enormous psychological strain. Thanks to the help of the Wirtgen Stiftungen, capacities and the range of courses offered can be expanded once again to enable nearly 700 highly gifted children to receive individual support.

Sport connects and brings people together

Youth sports and training of the youth are particularly important to the Wirtgen Stiftungen. This makes it essential for well-trained trainers and teachers to help provide pedagogical training to the individual age groups. Together with the Wirtgen Stiftungen, the five football clubs of the Asbach municipality are offering their coaches and young players a special highlight across a total of eight dates in 2022 in the form of the ‘Coaches coaching coaches’ project. Highly qualified and licensed coaches, all of them former professional football players, lead the units, offering coaching methods and useful tips for all football enthusiasts.

In September of this year, athletes with intellectual disabilities will celebrate their own Olympics at the games for the state of Rhineland-Palatinate. As an event partner, the Wirtgen Stiftungen are helping the organising association of the Special Olympics.

Further detailed information on the individual projects can be found on the sub-pages for the Wirtgen Stiftungen.

Since the foundations were established we could achieve many positive results. With nearly 1 million euros of funds disbursed and pledged, a range of projects have been carried out and the first visible effects achieved. 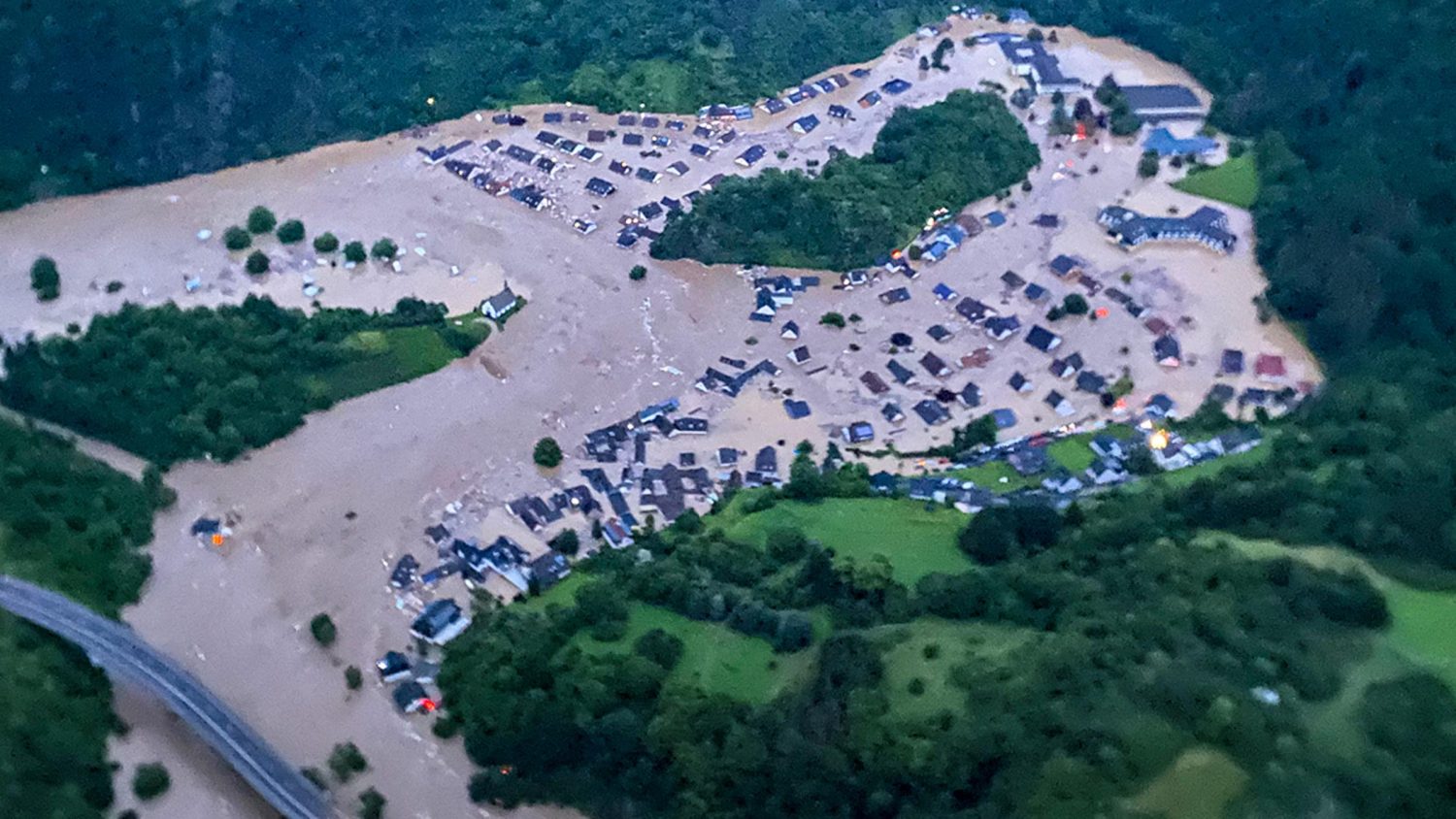 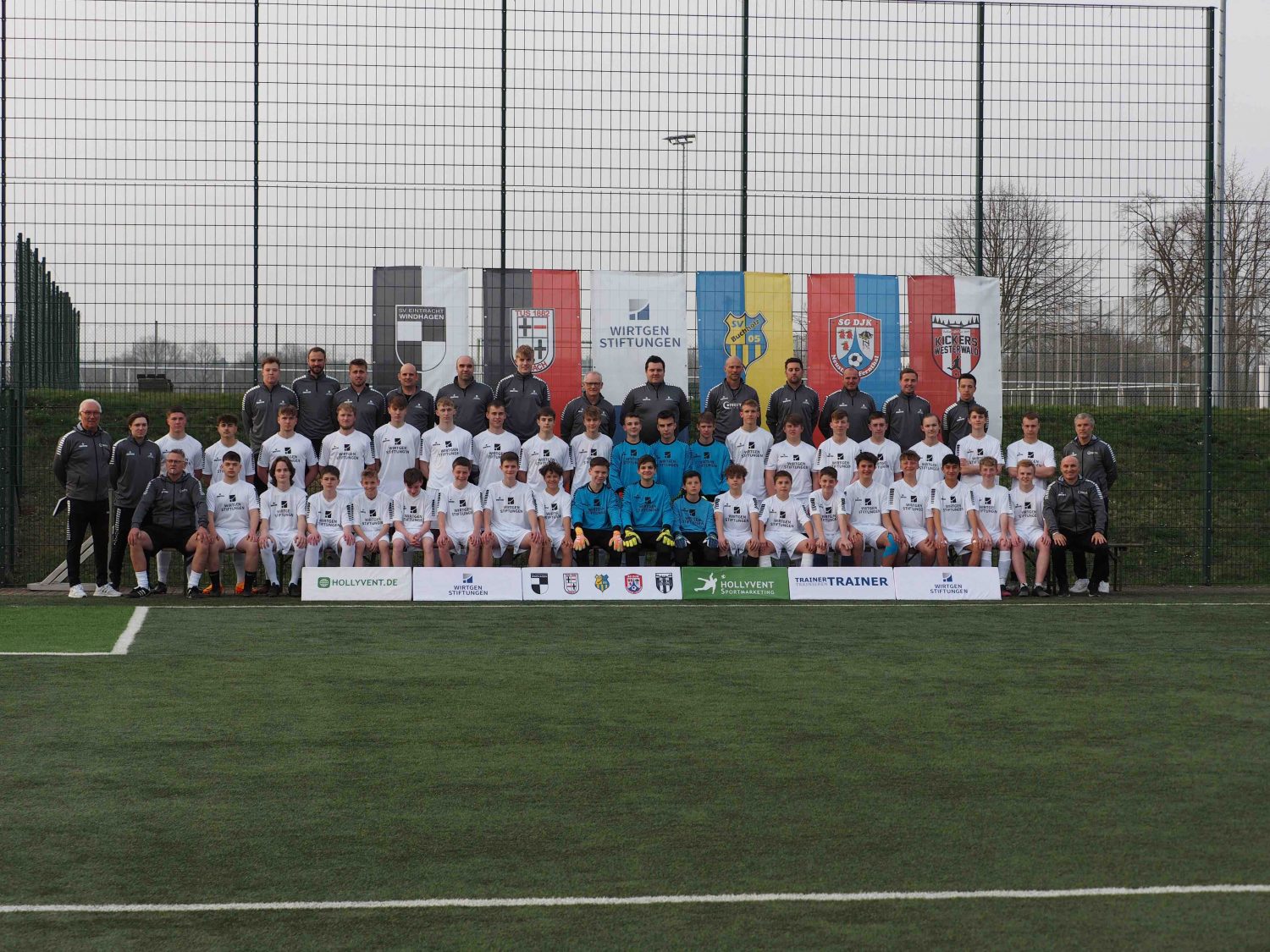 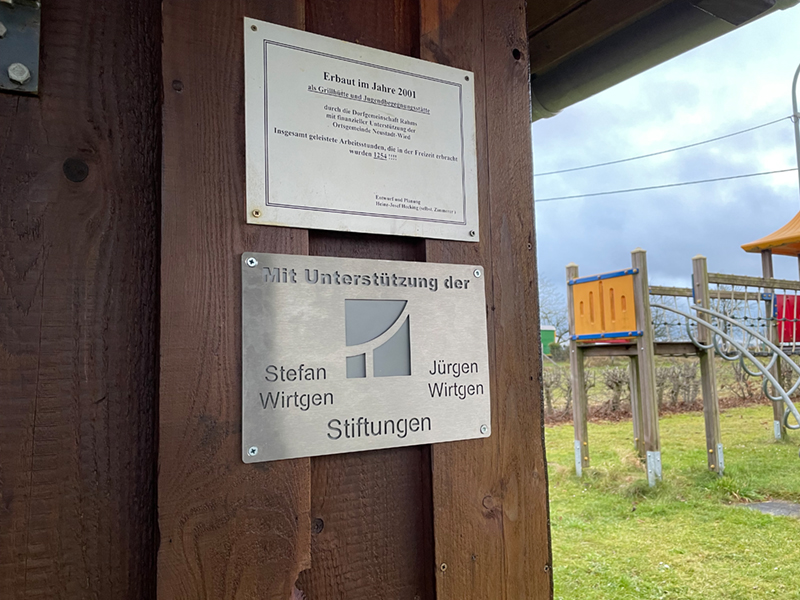 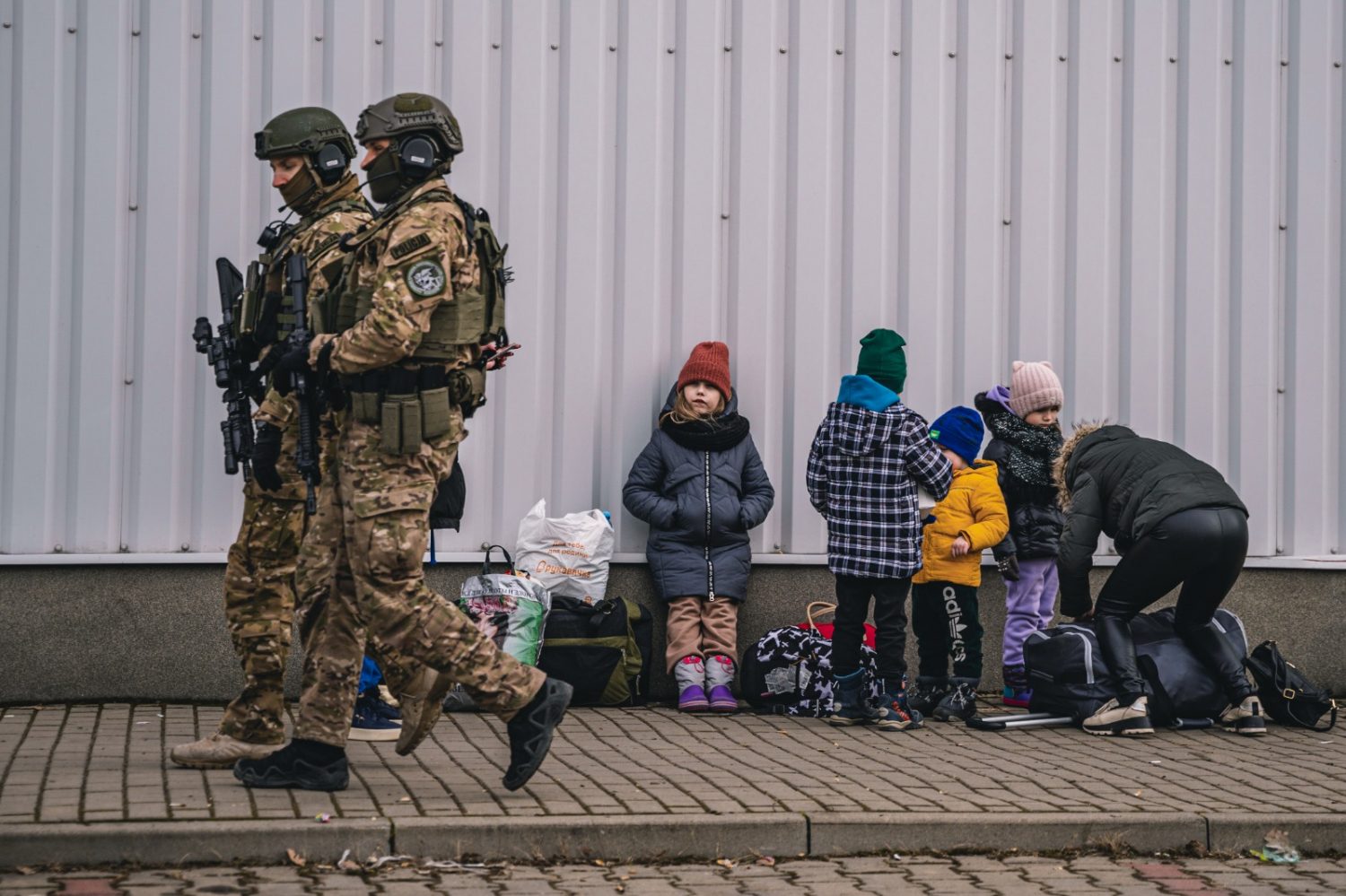 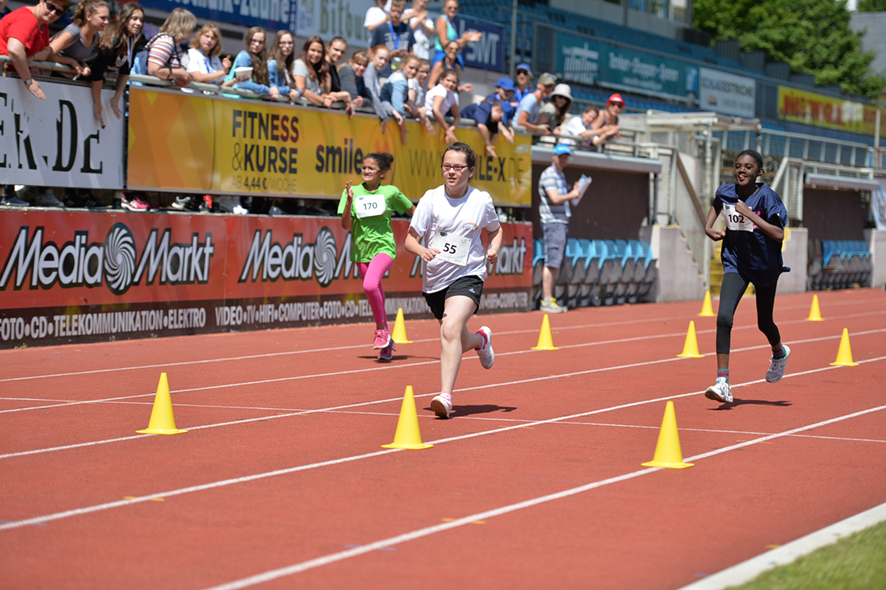 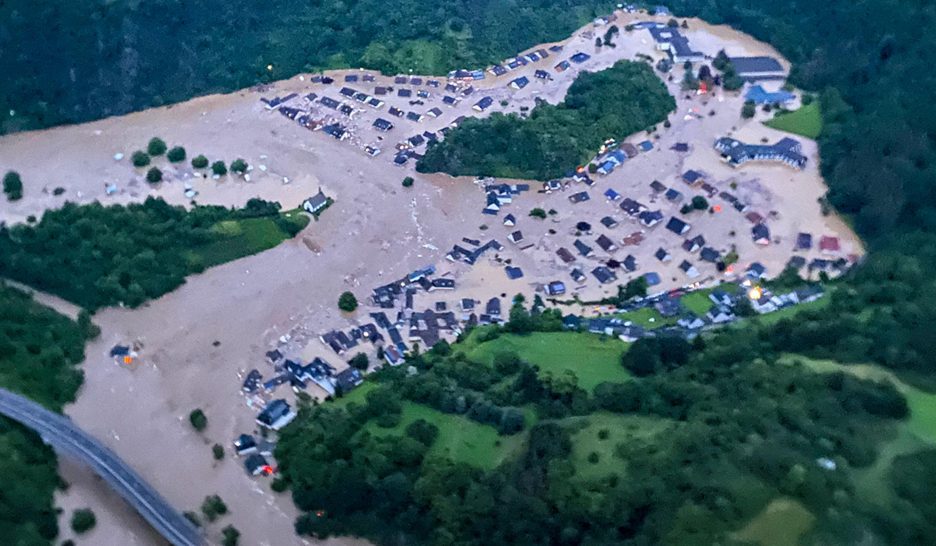 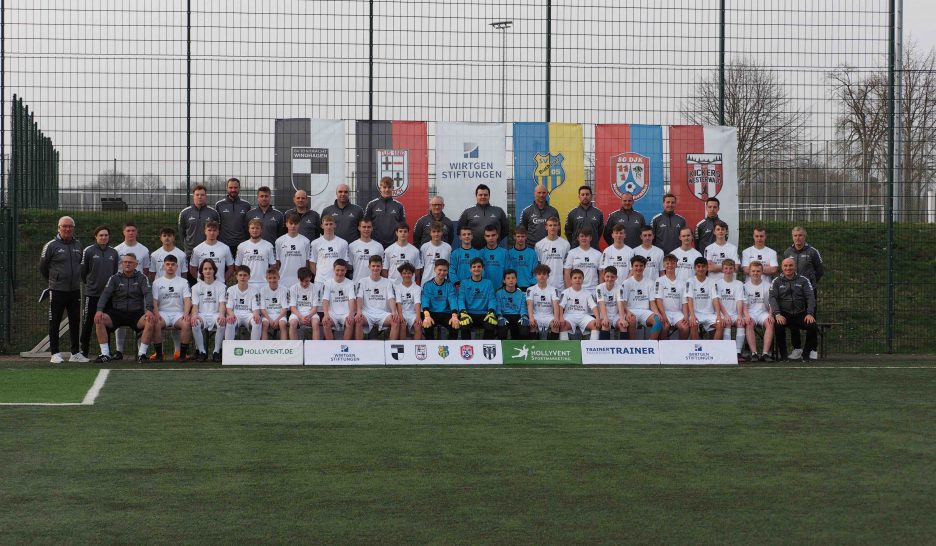 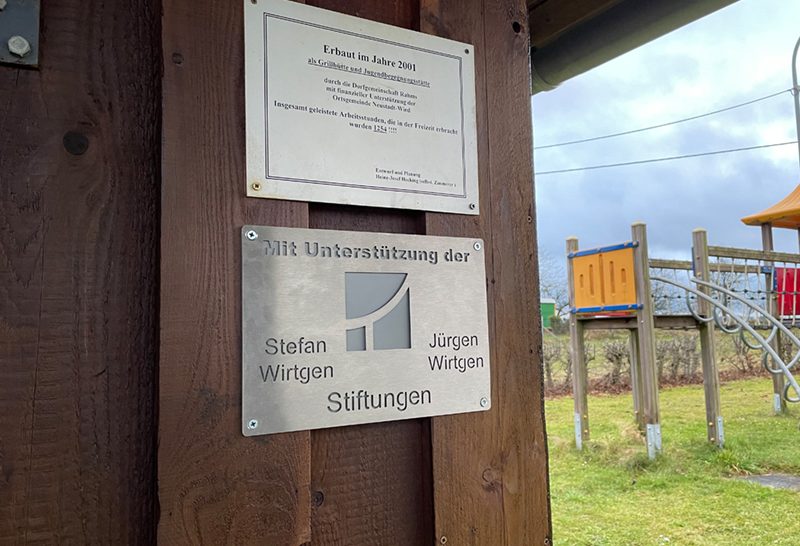 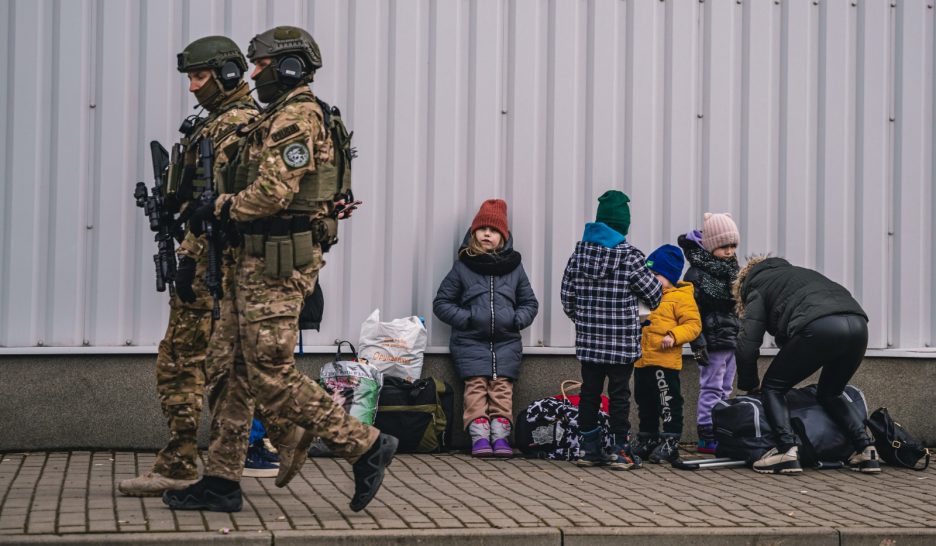 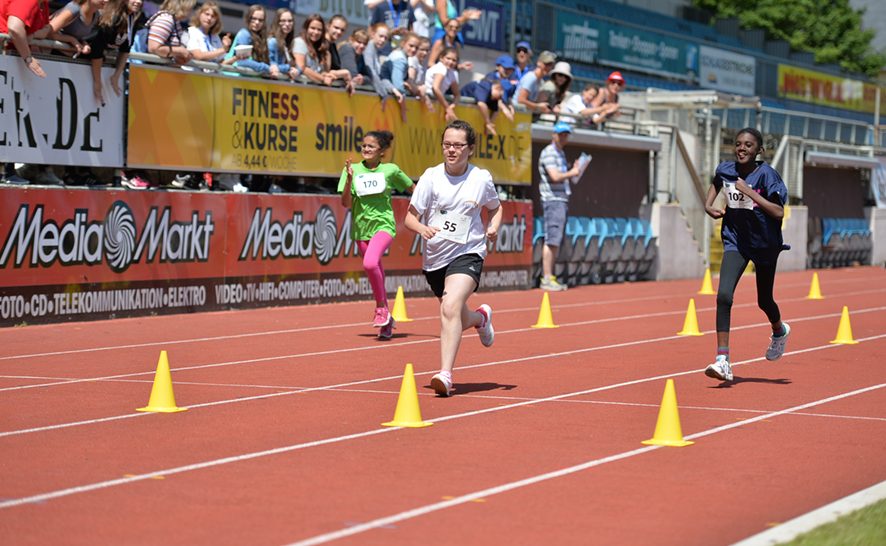