The Glenrowan Photovoltaic Plant. A long-term investment in the Australian solar market.

The Glenrowan Photovoltaic Plant. A long-term investment in the Australian solar market.

Australia already set itself the goal of becoming market leader in the field of renewable energies back in 2012. Since then the solar power market has been systematically developed. The country offers ideal conditions for major projects of this kind. And therefore Wirtgen Invest, together with partners in Germany and Australia, has acquired a ready-to-construct photovoltaic project with the total power output of around 140 MWp. The location is in the sunny Glenrowan, Victoria, approximately 250 kilometres north of Melbourne. On an area roughly 480 football fields in size, approximately 350,000 solar modules will generate around 261,100 MWh of sustainable energy each year. This is enough to supply around 65,000 four-occupant households with electricity and will result in annual savings of approximately 110,000 tonnes of CO2. Construction work is set to begin in the second quarter of 2020 and will be completed by the end of the same year.

The overall concept of this mega-project is similar to the one in Portugal. The positive experiences made there, with the acquisition, construction and operation of plants being managed under one roof, will be continued in Glenrowan. The components required for this project, such as PV modules, inverters and tracking systems, will be purchased directly. The concept rests on three key pillars: Economic viability, social acceptability and environmental friendliness – and it will have a lifespan of at least 30 years.
This investment in the Australian solar market is one with great potential for the future for Wirtgen Invest.

Wirtgen Invest has acquired a ready-to-construct photovoltaic project with the total power output of around 140 MWp. 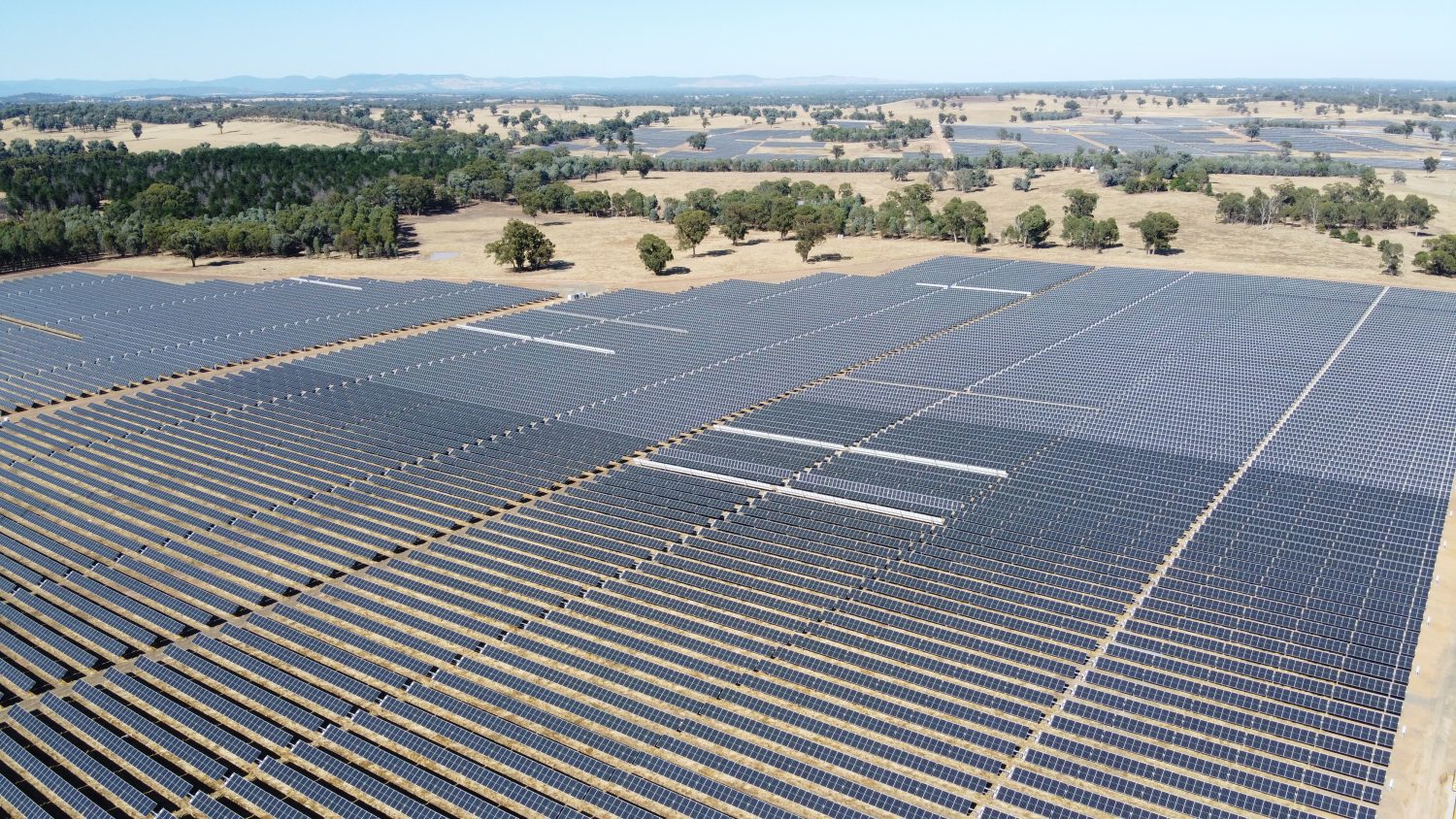 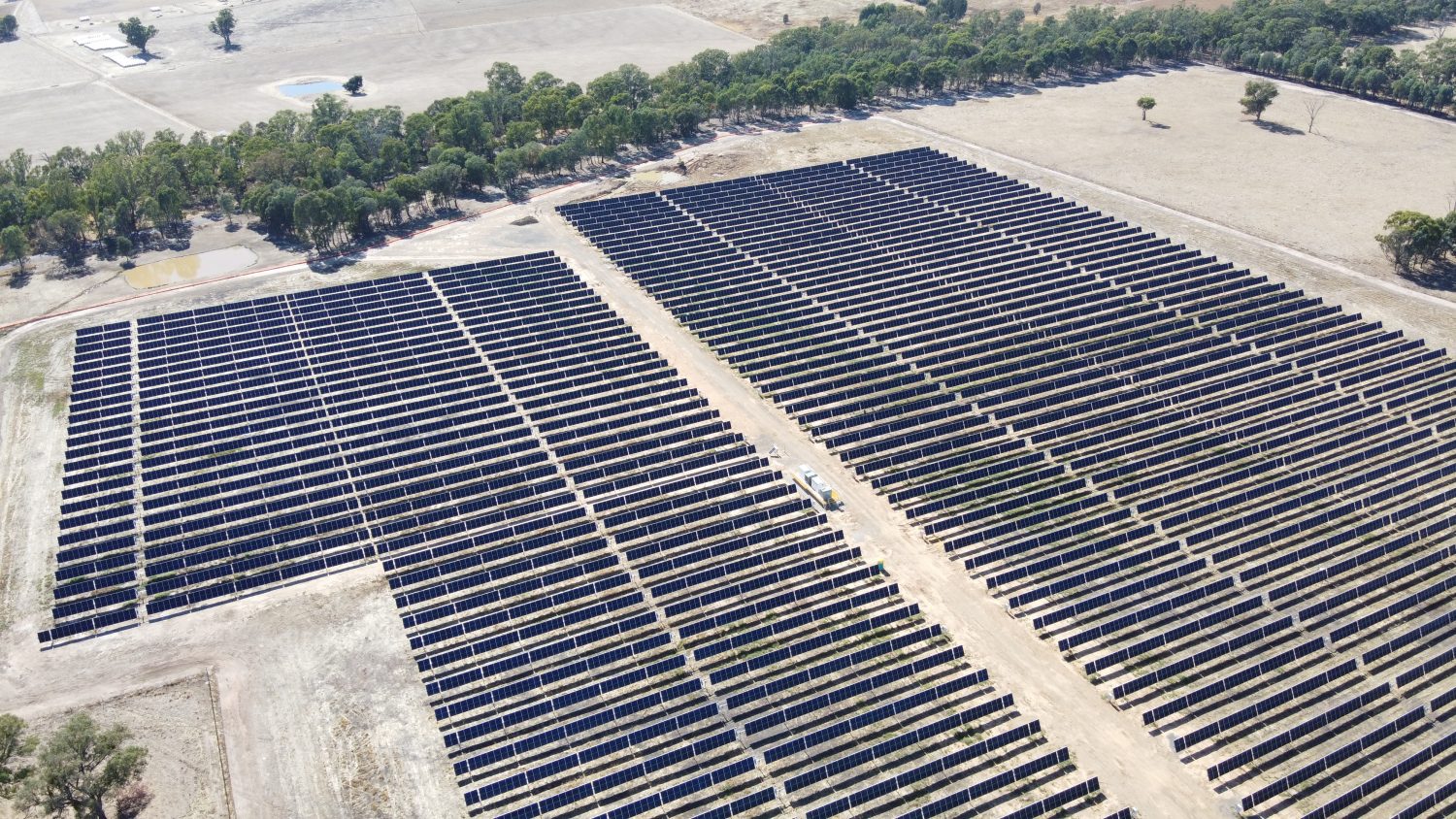 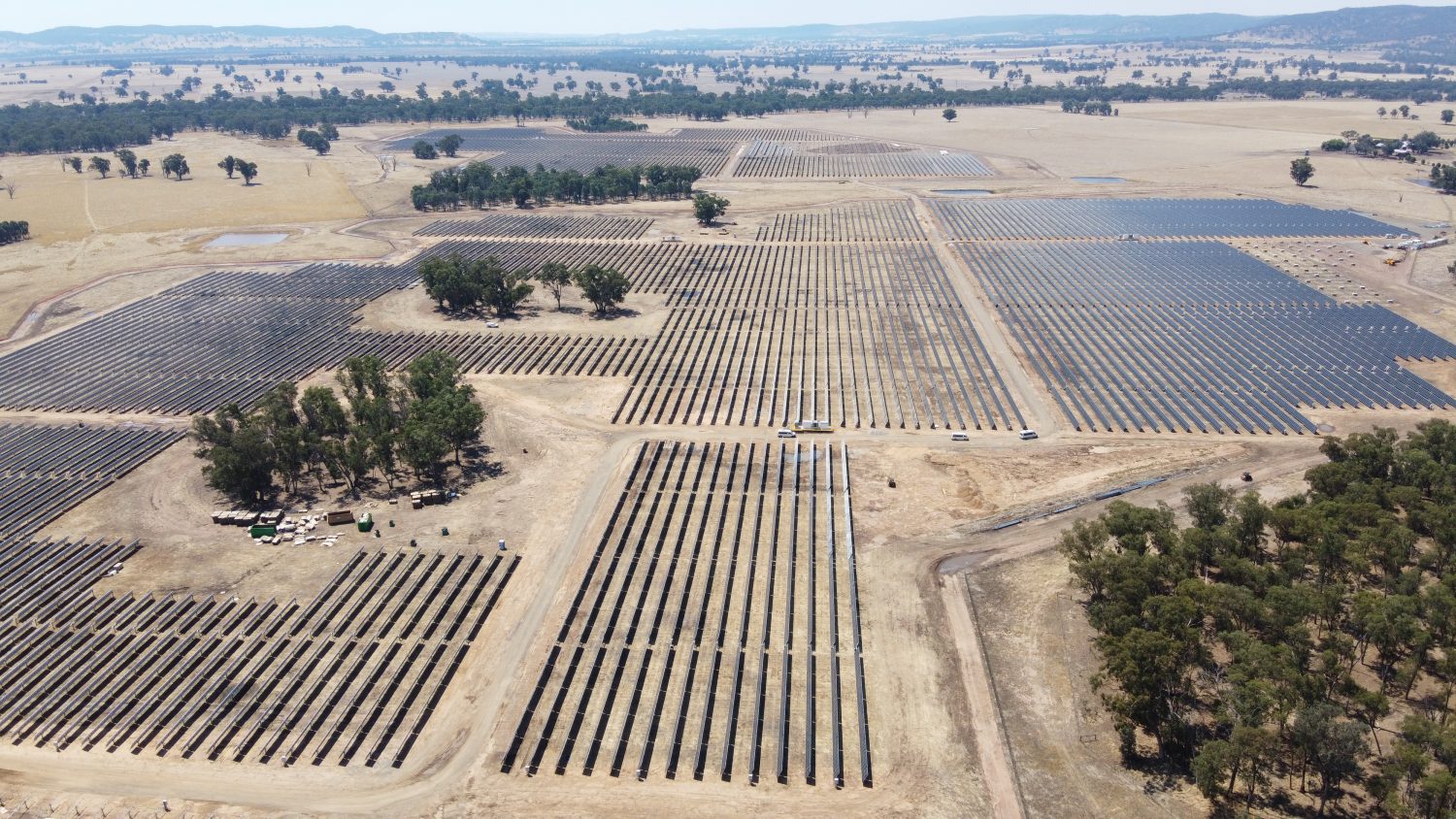 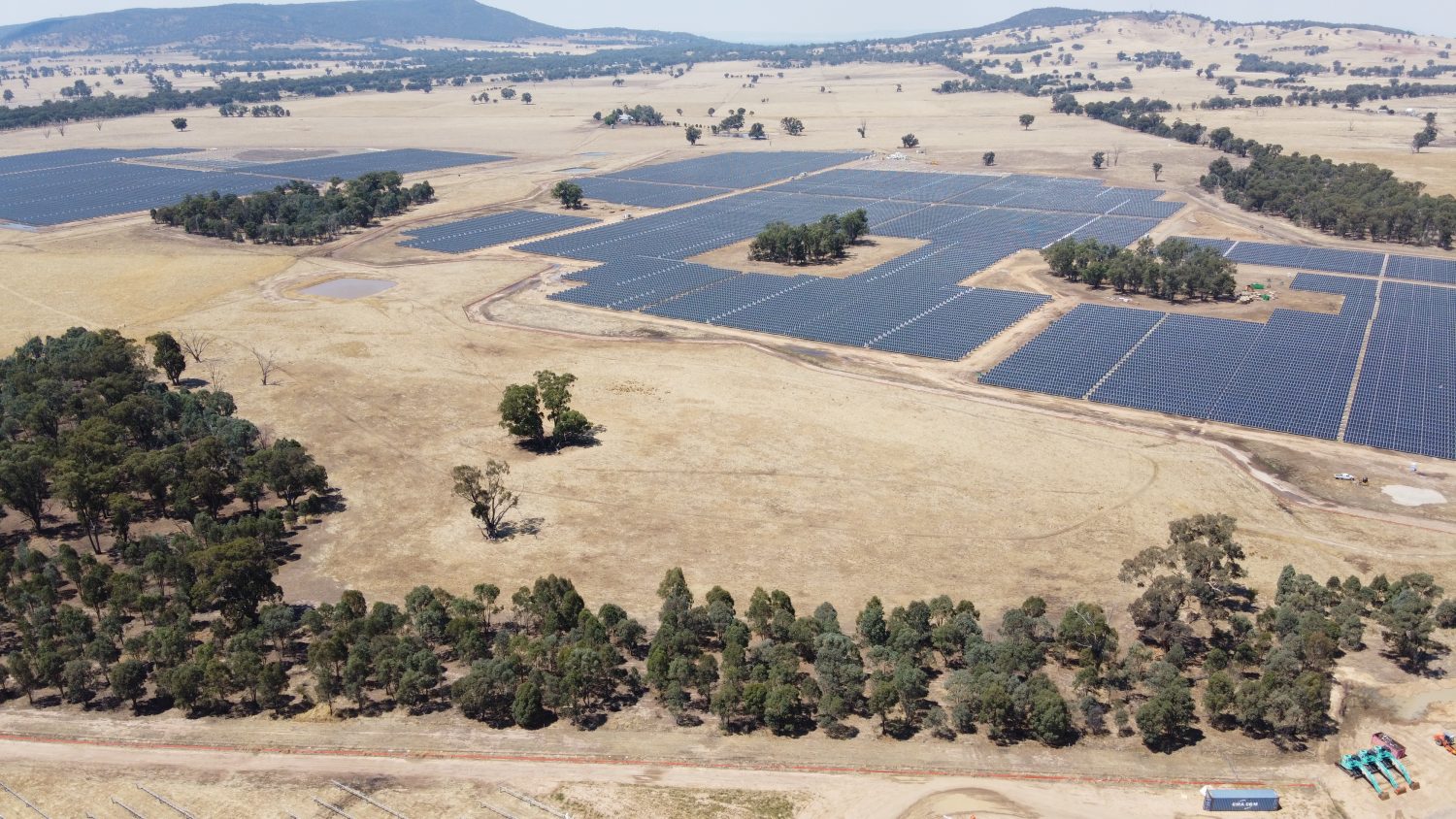 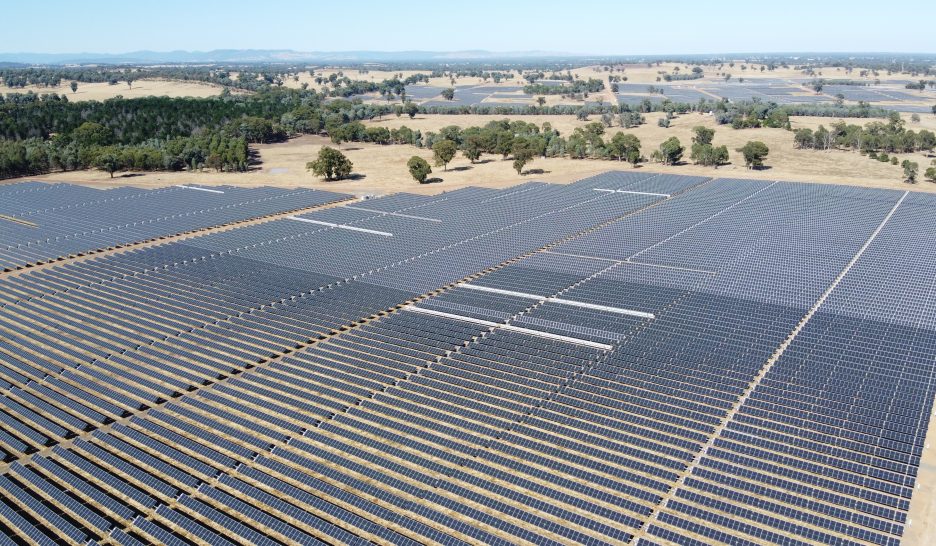 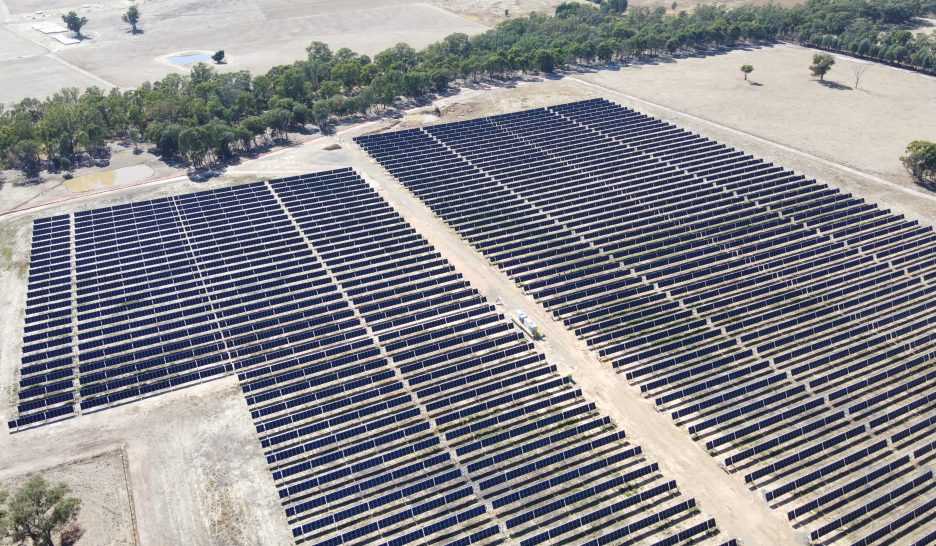 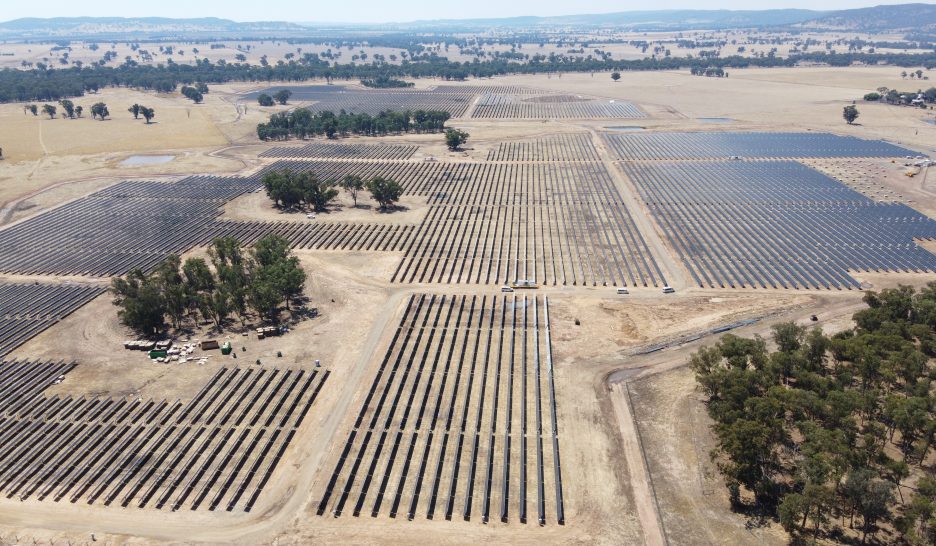 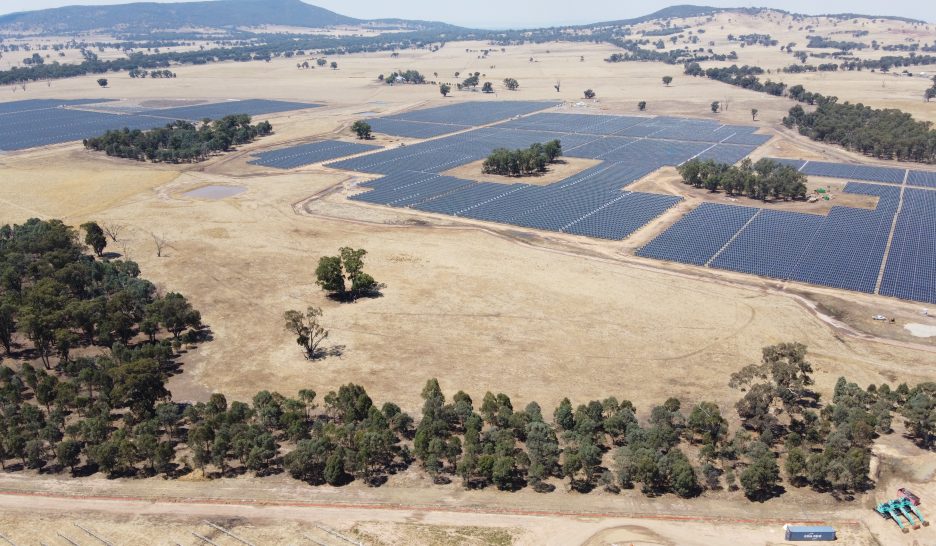